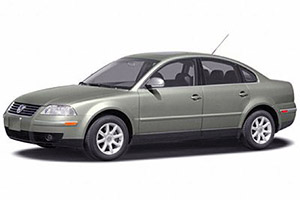 The fuses are designed to blow before the entire wiring harness is damaged. If any of the electrical components do not operate, a fuse may have blown. If this happens, check and replace the fuses as necessary.

The fuse panel is located behind the cover on the driver’s side of the dashboard. 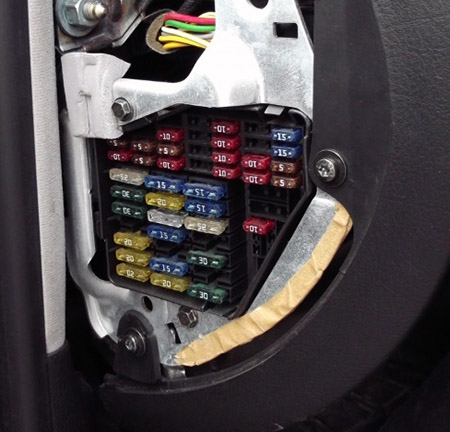 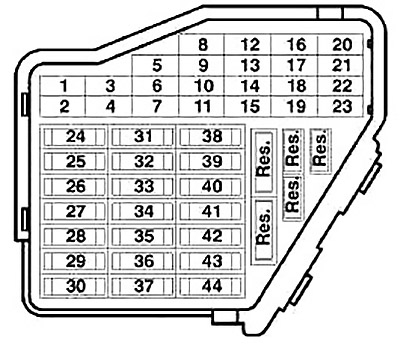 It is behind the trim panel on the driver’s side. 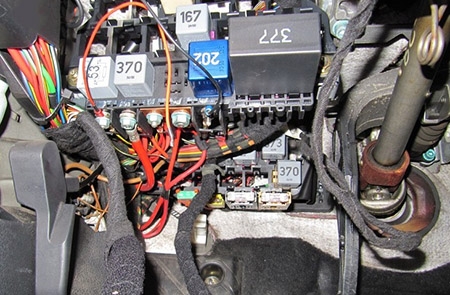 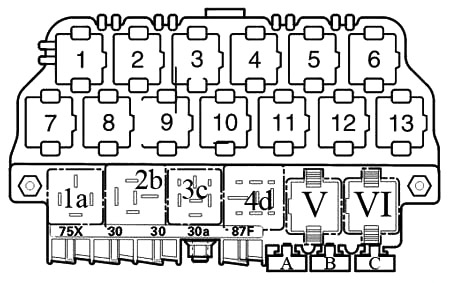 In the engine compartment. 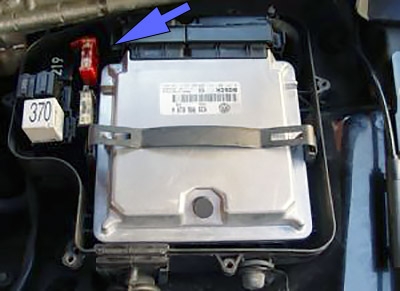 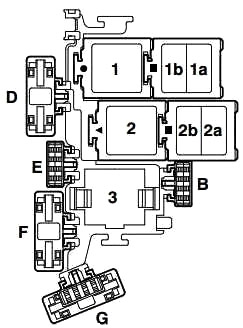