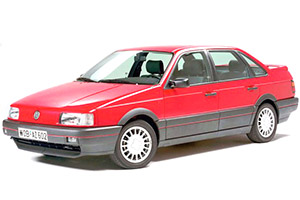 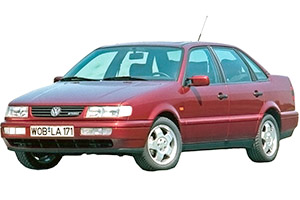 The fuses are designed to blow before the entire wiring harness is damaged. If any of the electrical components do not operate, a fuse may have blown. If this happens, check and replace the fuses as necessary.

The fuse panel is located behind the lower panel on the driver’s side of the dashboard. 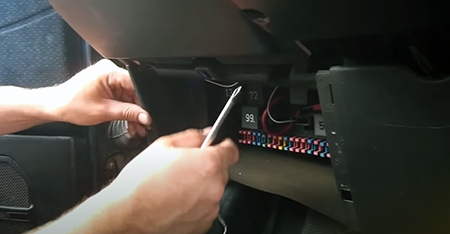 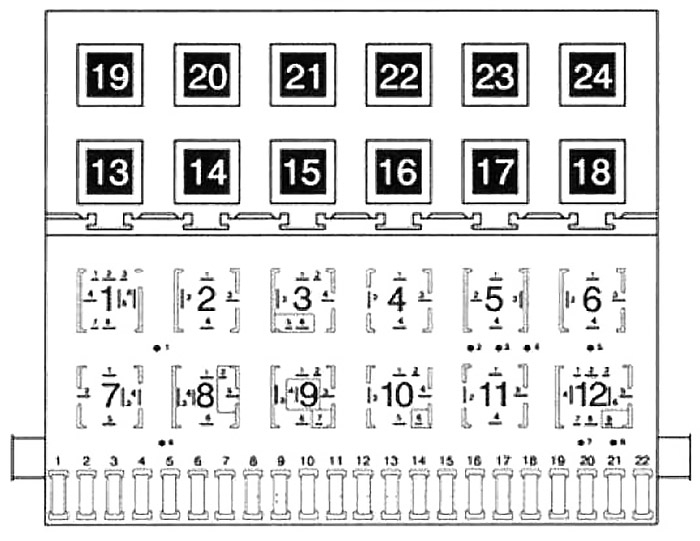 All power windows are equipped with a circuit breaker, which, after eliminating the cause of overload, for example, caused by freezing of the windows, switches on again after a few seconds.