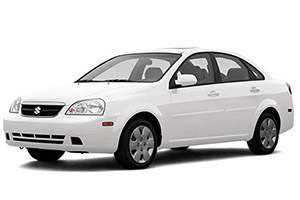 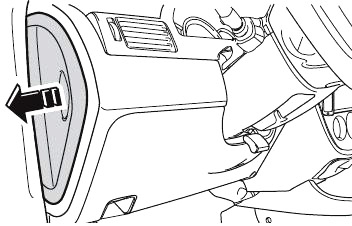 The engine compartment fuse block is located on the driver’s side of the vehicle, near the battery. To access the fuses, press in the side flaps to release the cover. To reinstall the cover, push until it is secure. 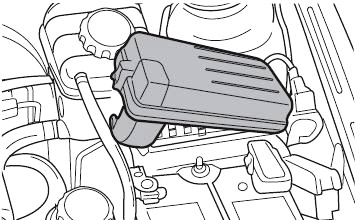