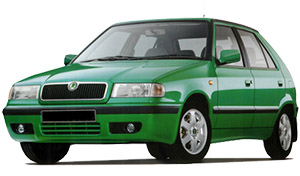 The fuse box is located under the glove box. Unscrew the fixing clip and lower the unit down. 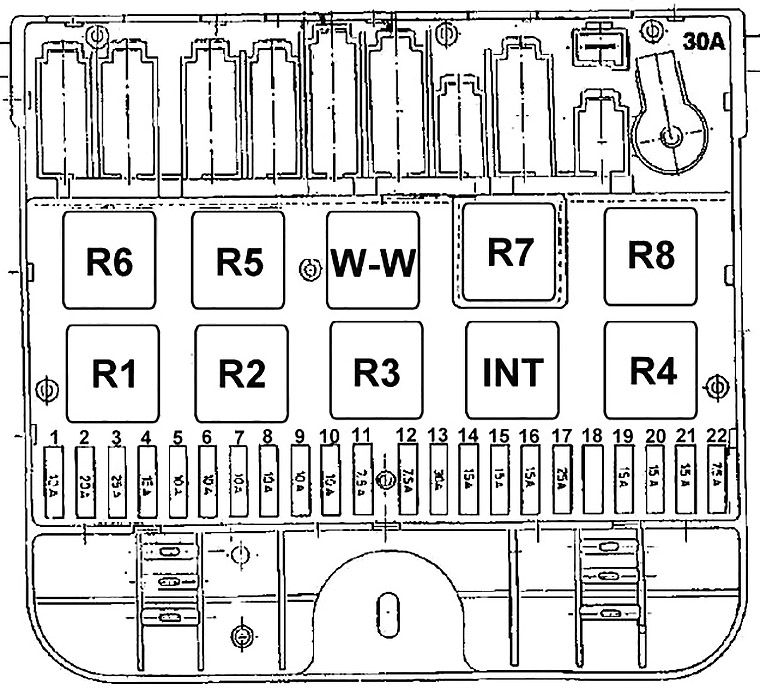