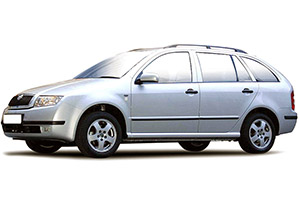 The power windows are protected by automatic circuit breakers which switch on again automatically after a few seconds after the overload has been eliminated – e.g. frozen windows.

Certain electrical components are only standard on certain vehicle model versions or only suppliable as optional equipment for certain models.

The fuses are located on the left side of the dash panel behind the safety cover. 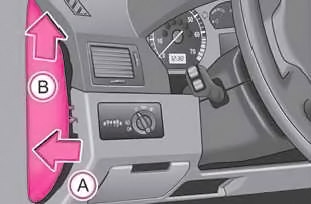 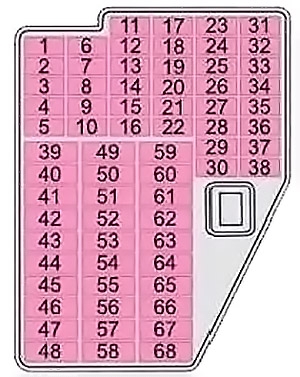 There is a further box of fuses in the engine compartment on the battery. We recommend that you have these fuses replaced by a Skoda dealer.