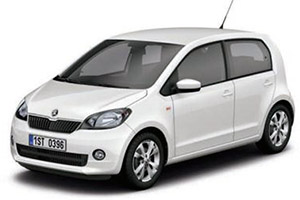 Fuses on the underside of the dash panel

The fuses are located underneath the steering wheel on the underside of the dash panel. 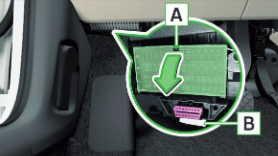 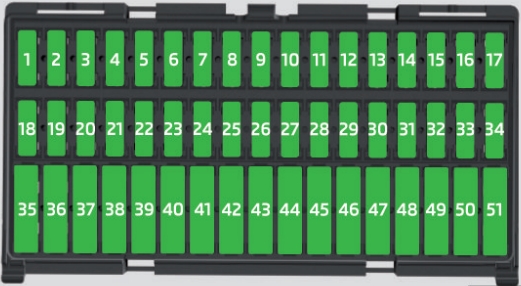 Fuses in the dash panel

The fuses are located on the left-hand side of the dashboard behind a cover on vehicles with the START-STOP system. 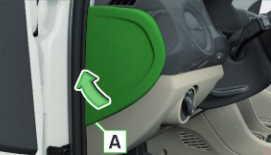 The fuses are located underneath a cover next to the vehicle battery. 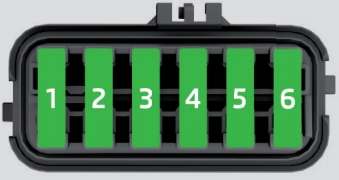