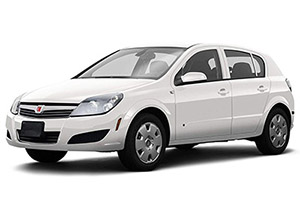 The wiring circuits in your vehicle are protected from short circuits by a combination of fuses and circuit breakers. This greatly reduces the chance of damage caused by electrical problems.

Look at the silver-colored band inside the fuse. If the band is broken or melted, replace the fuse. Be sure to replace a bad fuse with a new one of the identical size and rating. The fuse puller is located on the rear compartment fuse block.

There are two fuse blocks in your vehicle: one in the engine compartment and one in the trunk. 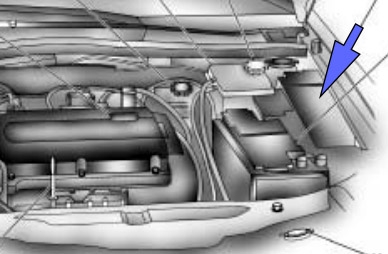 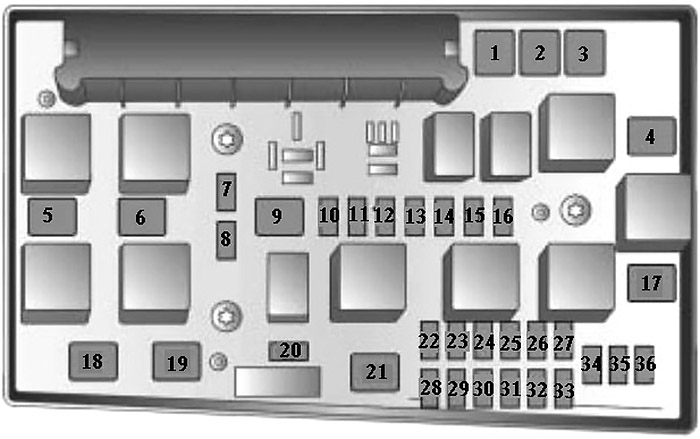 The rear compartment fuse block is located on the left side of the cargo area behind a cover. 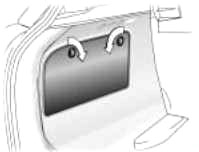 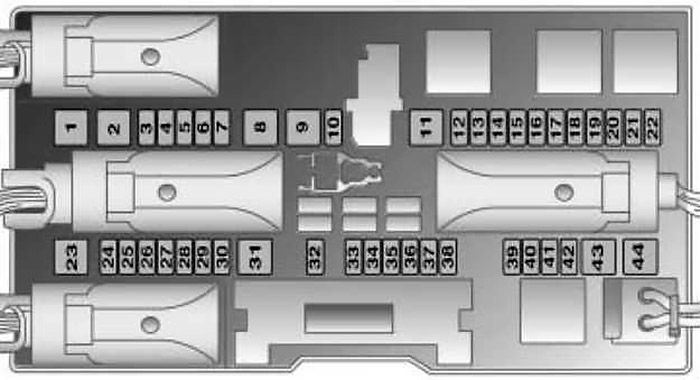