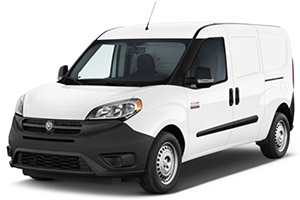 Fuses protect the car’s electrical systems from short circuits. To check a fuse, look at the silver-colored band inside the fuse. If the band is broken or melted, replace the fuse. Be sure to replace a bad fuse with a new one of the identical size and rating. 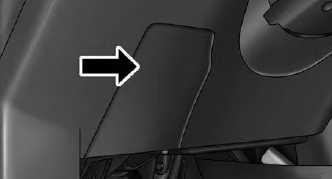 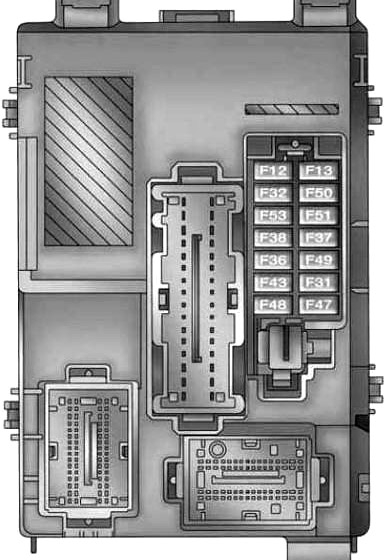 The Front Distribution Unit is located on the right side of the engine compartment, next to the battery. To access the fuses, remove fasteners, and remove the cover. The ID number of the electrical component corresponding to each fuse can be found on the back of the cover. 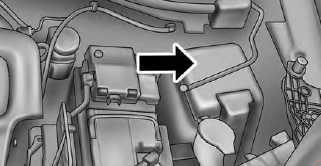 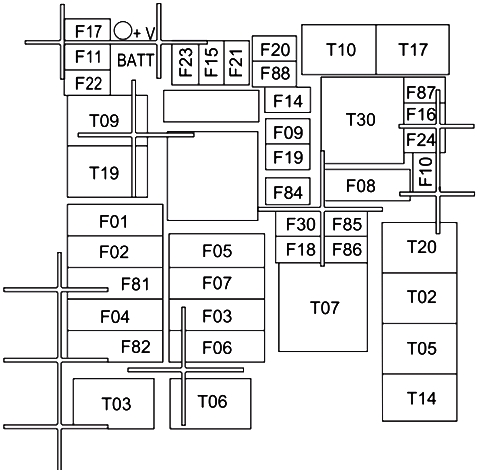