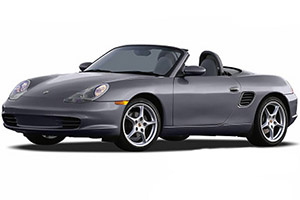 In order to prevent damage to the electrical system due to short circuits and overloads, fuses protect the individual circuits.

The fuse panel is located behind the cover below the driver’s side of the dashboard (in the driver’s footwell). 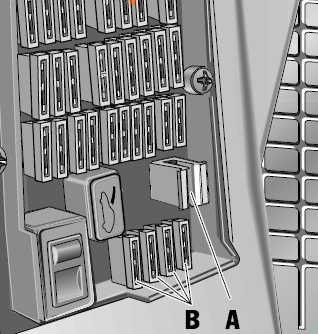 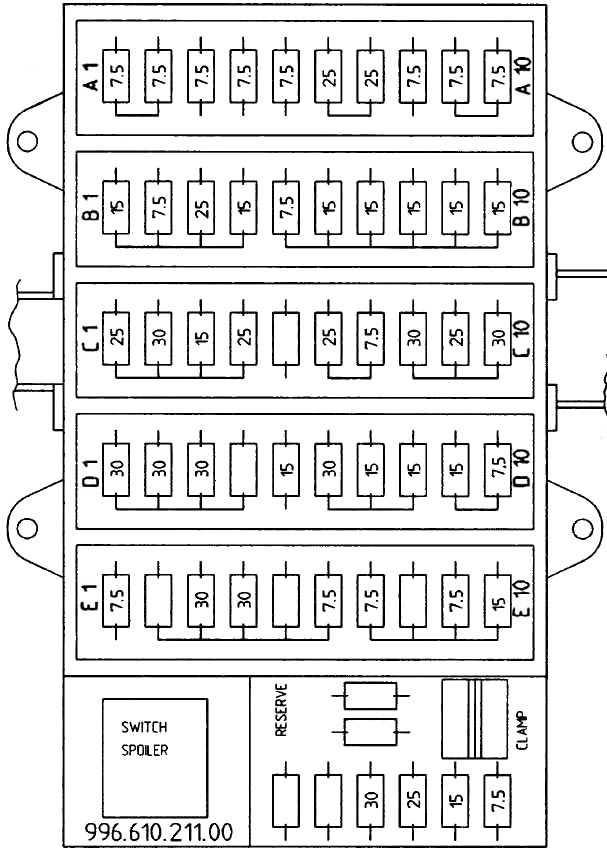 This panel is located above the fuse box. 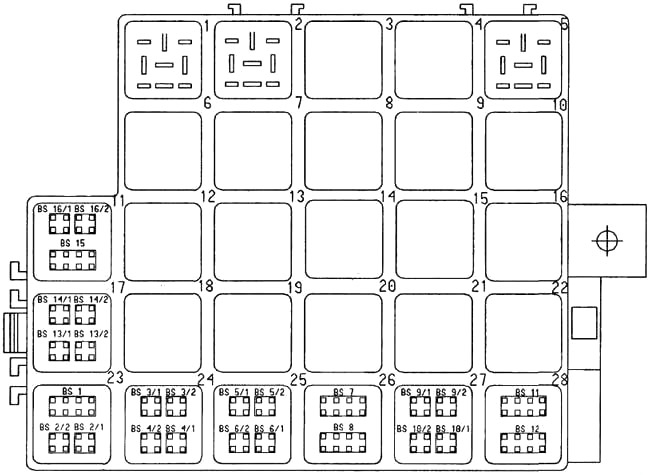 It is behind the seats.

Fuses on the battery 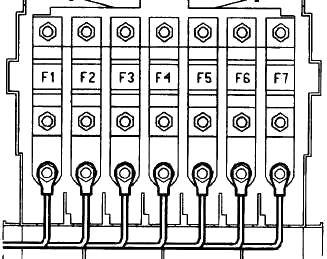