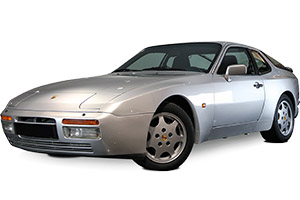 In order to prevent damage to the electrical system due to short circuits and overloads, fuses protect the individual circuits.

The fuse block is located below the dash panel. 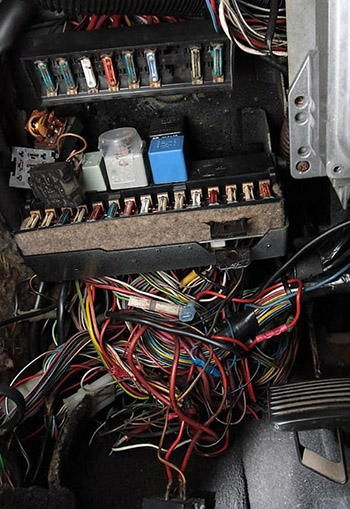 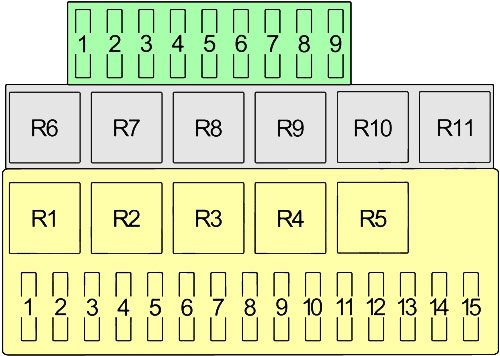 Models with an air conditioner have two additional relays underneath the instrument panel next to the center console. 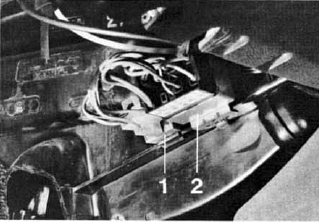 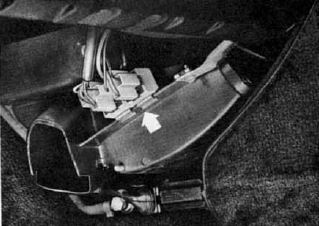 The fuse box is placed in the engine compartment. 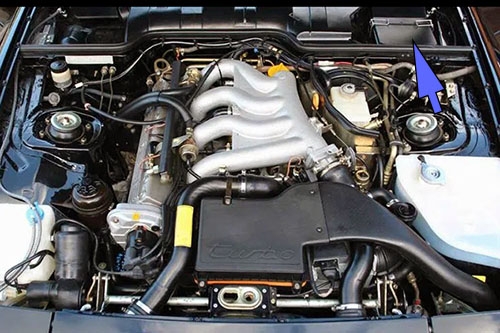 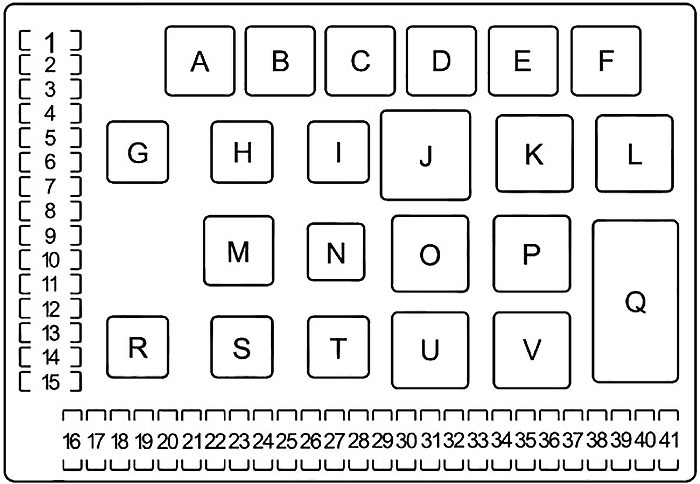