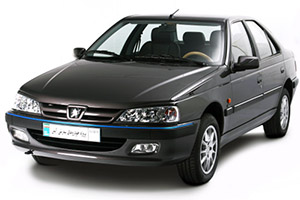 The fuse box is located under the dashboard to the left-hand side of the Driver, which included six spare fuses plus special vise for changing fuses. To open the fuse box, pull the cover door of the fuse box forward. 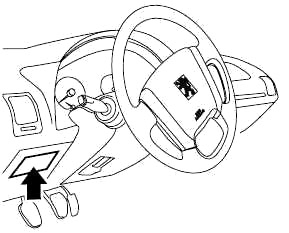 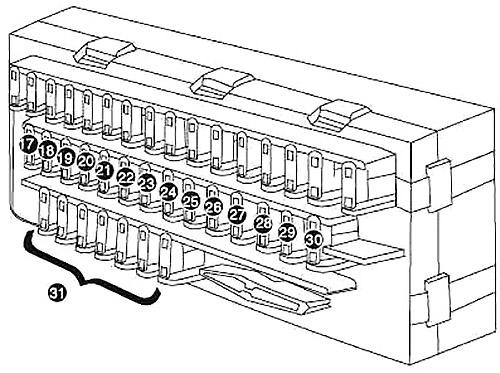 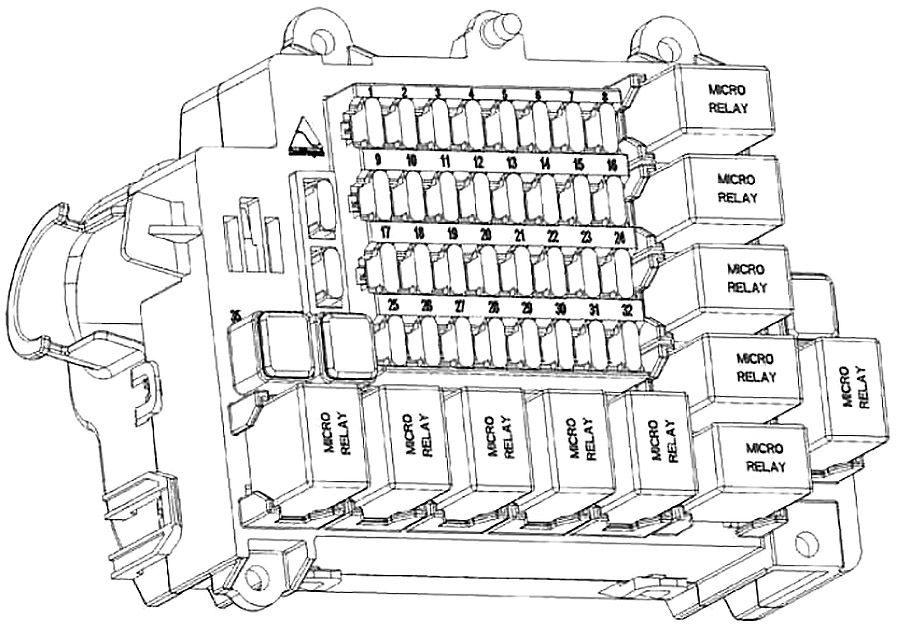 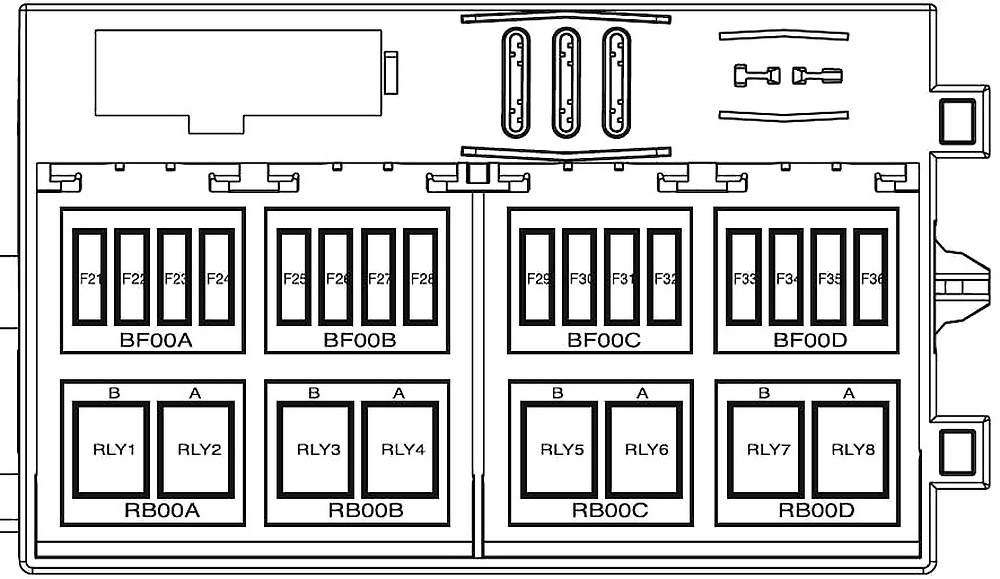 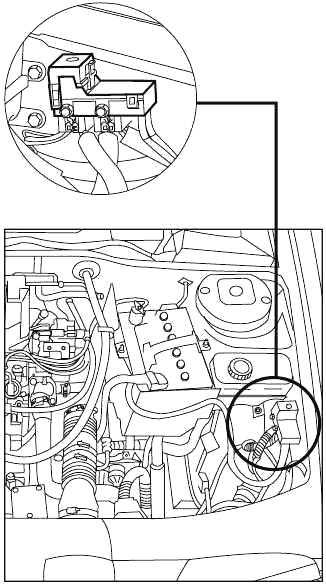 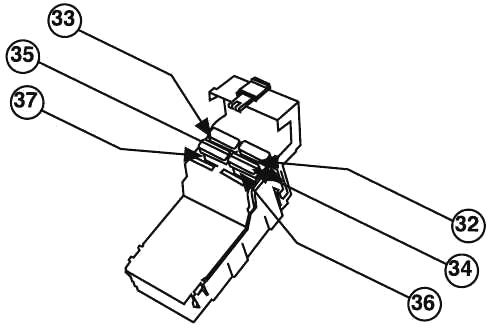 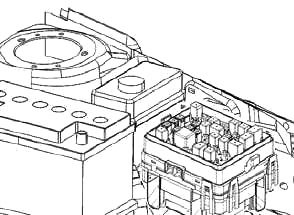 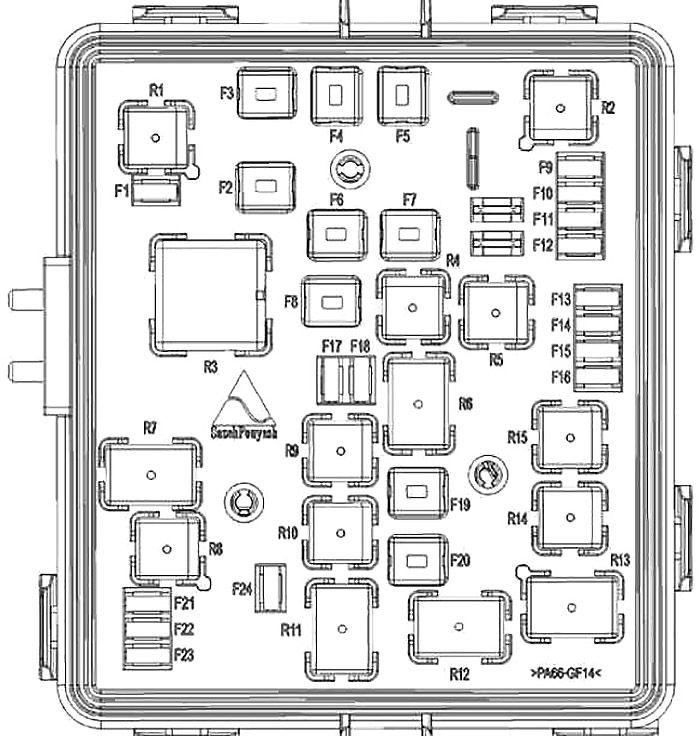 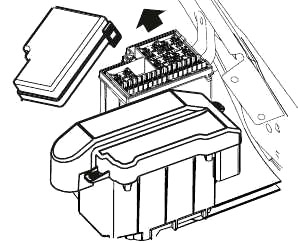 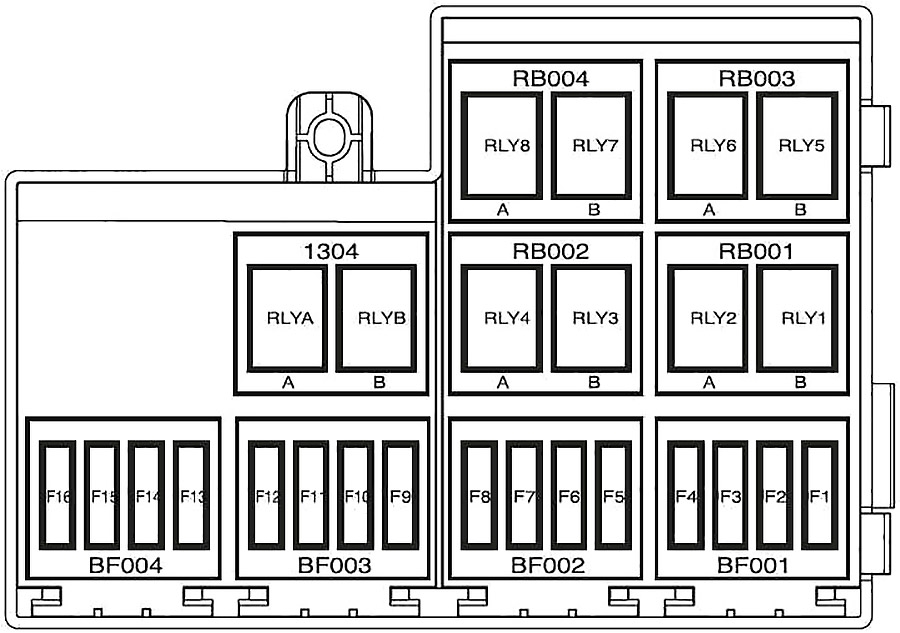 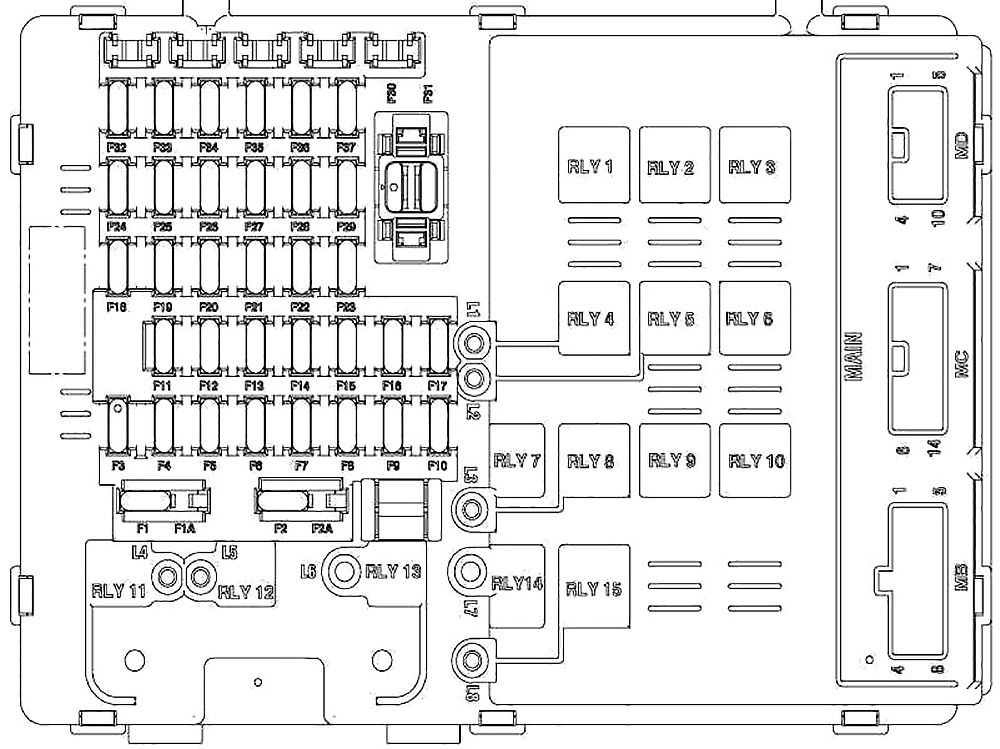