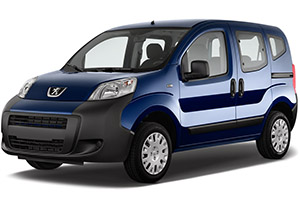 The two fuse boxes are placed on the dashboard on the driver’s side and under the bonnet.

To gain access to the dashboard fuses, remove the two screws using the ignition key, and tilt the housing. 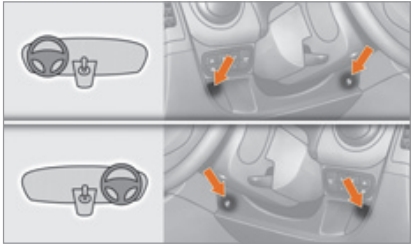 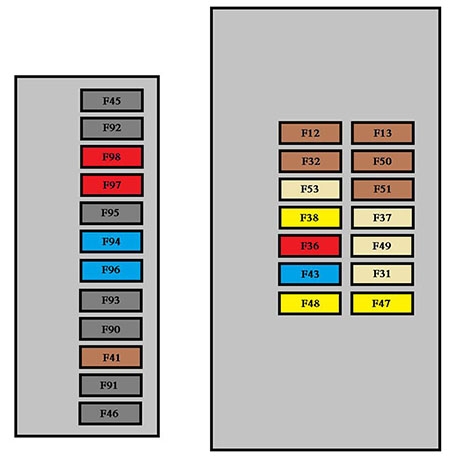 For access to the fuses in the engine compartment, remove the left-hand front headlamp connector, then unclip the fusebox cover. 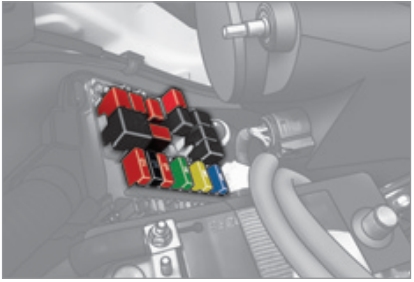 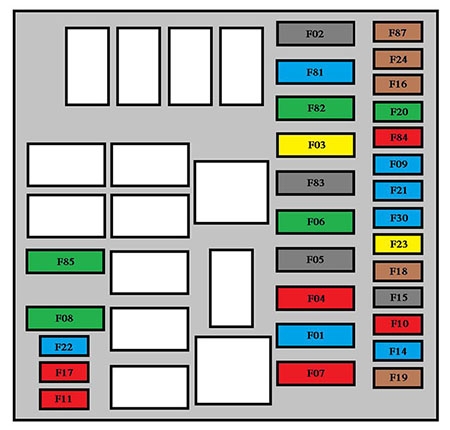