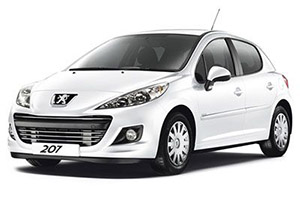 The fusebox is placed in the lower dashboard (left-hand side). 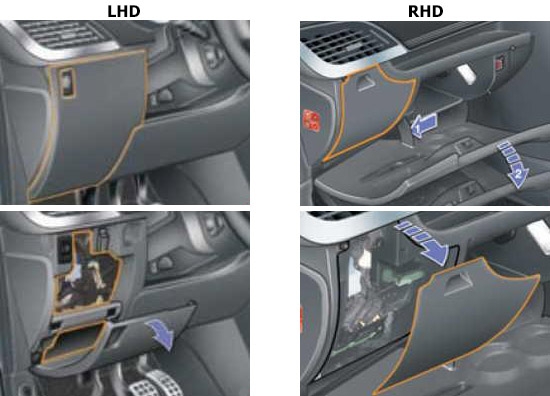 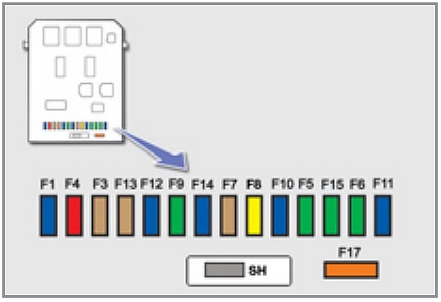 The fuse box is placed in the engine compartment, near the battery (left-hand side). 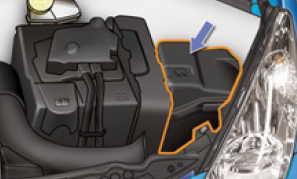 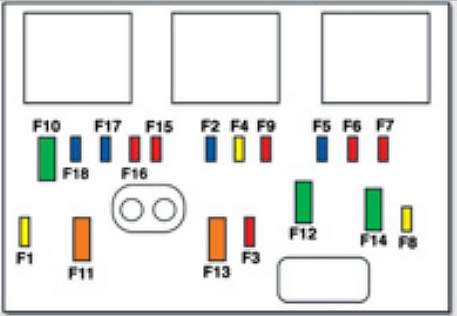 * The maxi-fuses provide additional protection for the electrical systems. All work on the maxi-fuses must be carried out by a PEUGEOT dealer or a qualified workshop.