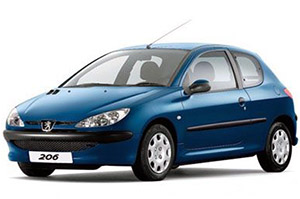 The fuse boxes are located under the fascia and in the engine compartment.

Unscrew the catch a quarter turn using a coin then remove the cover to gain access to the fuses. The spare fuses and the pliers are fitted inside of the fascia fuse box lid. 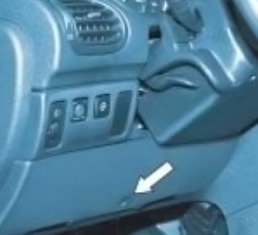 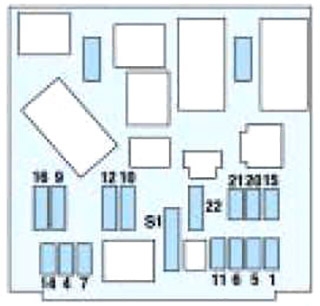 To gain access to the box in the engine compartment (next to the battery), unclip the cover. After carrying out work, close the cover very carefully.

* The maxi fuses provide additional protection for the electrical systems. Any work on these must be carried out by a PEUGEOT dealer.