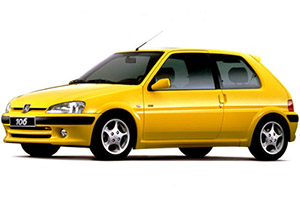 The fuse panel is located behind the cover to the left of the steering wheel. To gain access, press the lug on the upper section and pull the flap towards you. 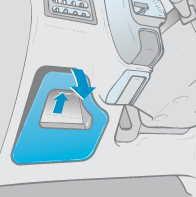 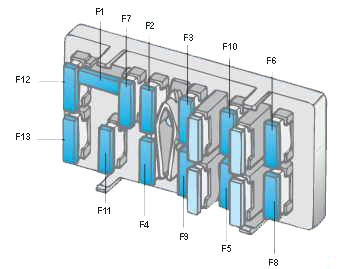 There are two fuse boxes near the battery. To gain access to the fuses, unhook the covers. 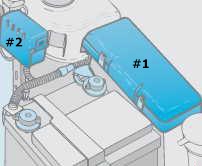 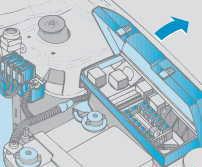 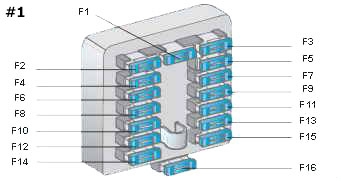 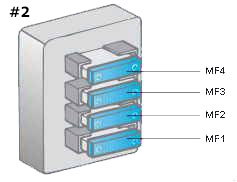