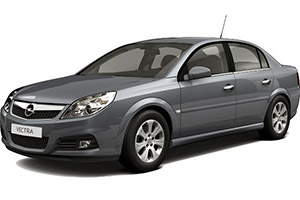 The fuse box is located on the left side of the dashboard. Pull the cover to remove it. 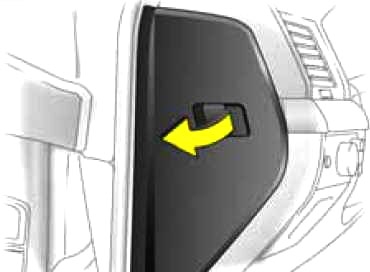 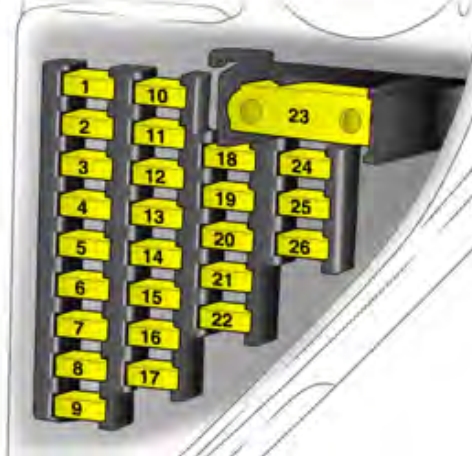 The fuse box is located next to the battery, under the cover. 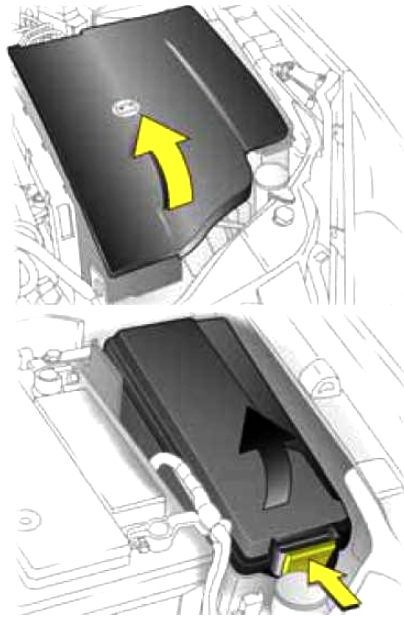 The fuse box is located on the left in the luggage compartment.
Sedan: Press the latch and open the cover. Wagon: Press both latches down, open the lid, and open the inner panel. 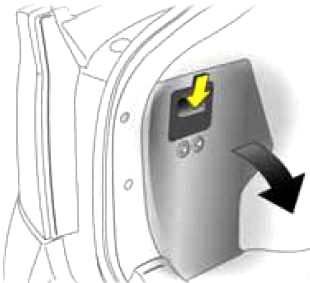 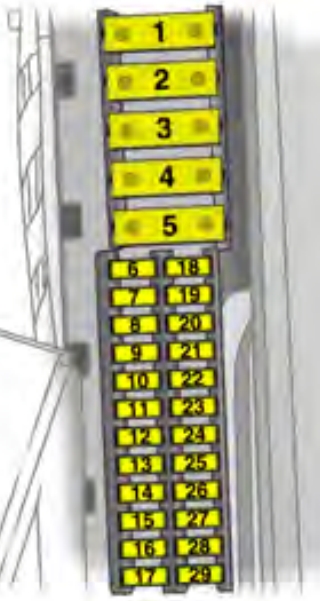