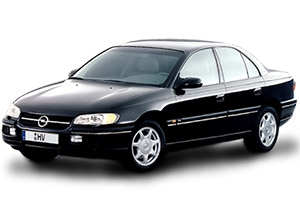 The fuse box is located in the passenger compartment below the steering column behind a cover. Disengage cover by pressing a button and open cover by pulling it downwards. The numbering scheme for the fuses is given on the back of the cover. 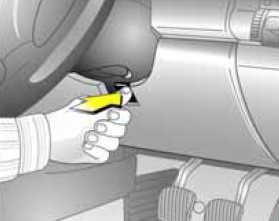 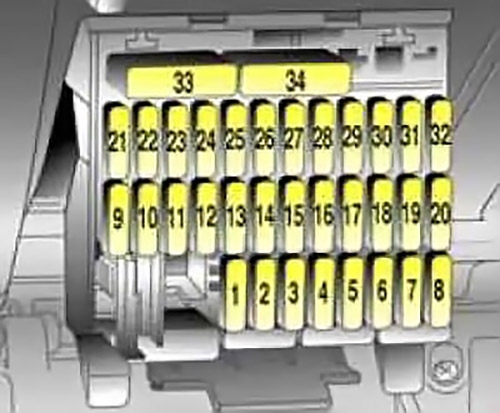 The electrical system is protected by six main fuses in the main fuse box №1 above the battery. To open, release cover catch and lift the cover to the side. If there is a fault in one of these fuses, major parts of the electrical system will fail. Consult a workshop. We recommend your Opel/Vauxhall Authorized Repairer. 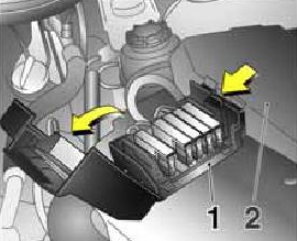 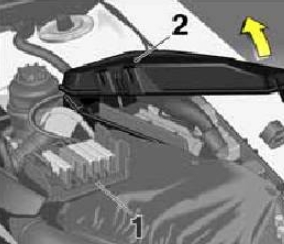