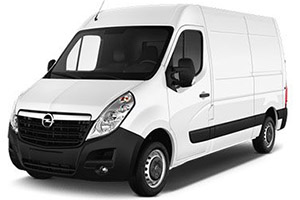 Located behind the trim panel on the driver’s side of the instrument panel. Pull the upper part of trim panel to remove. 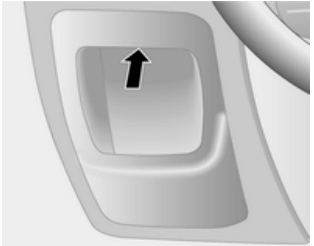 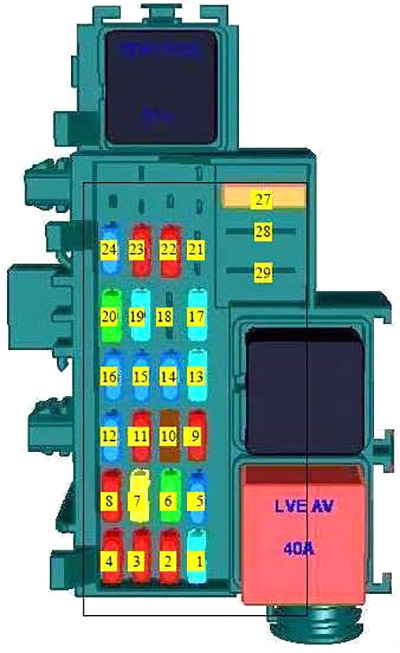 It is next to the coolant expansion tank. 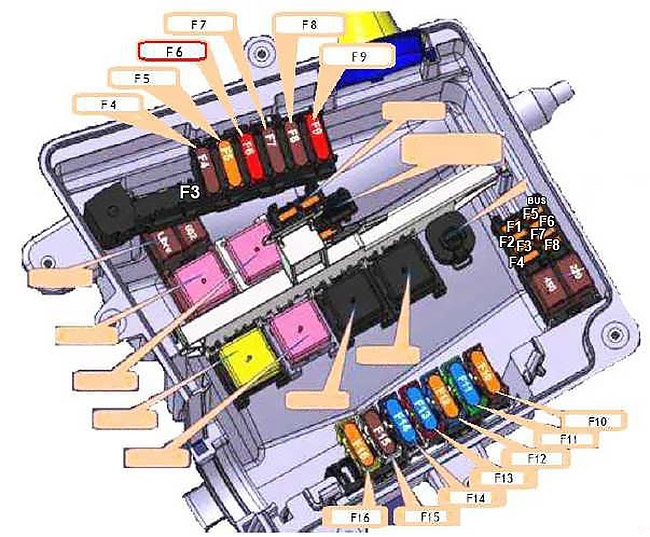 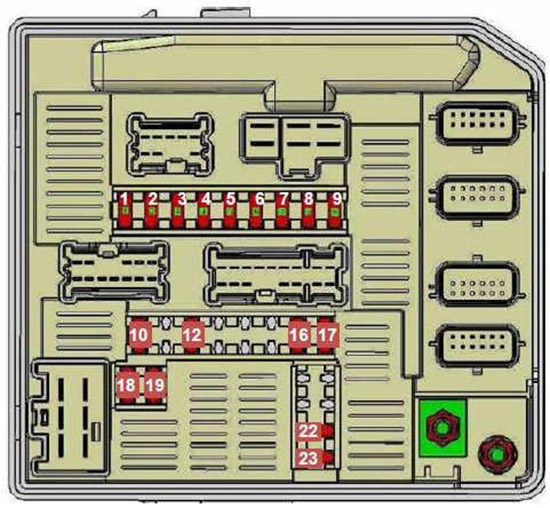 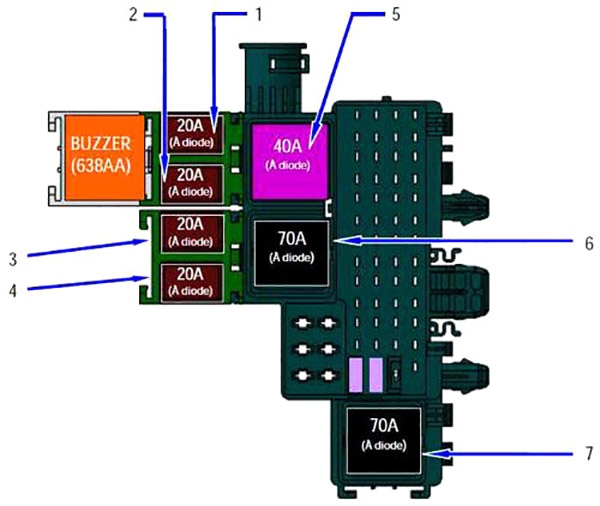 The relay box for the KPD option is located on the right-hand side of the dashboard. 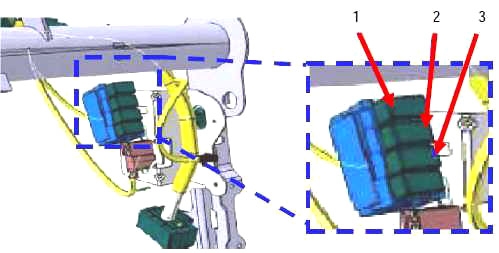