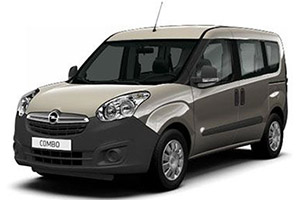 There are two fuse boxes in the vehicle:

The fuse box is located behind a cover on the lower part of the instrument panel, on the driver’s side. 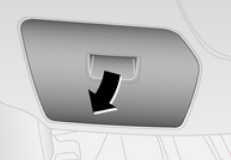 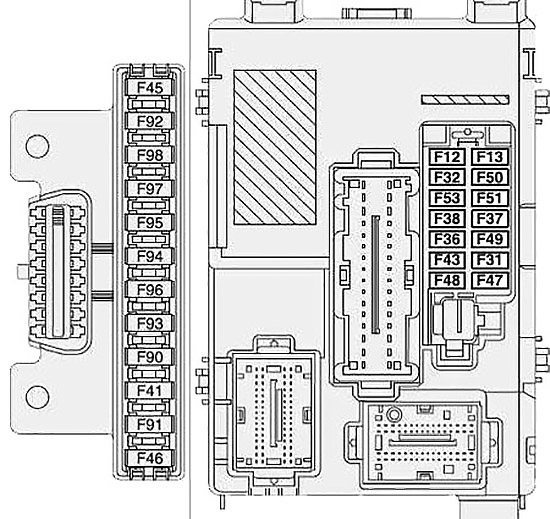 The fuse box is on the right of the engine compartment, next to the battery. To remove the protective cover and access the fuses, remove the two screws (see illustration). 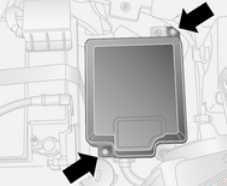 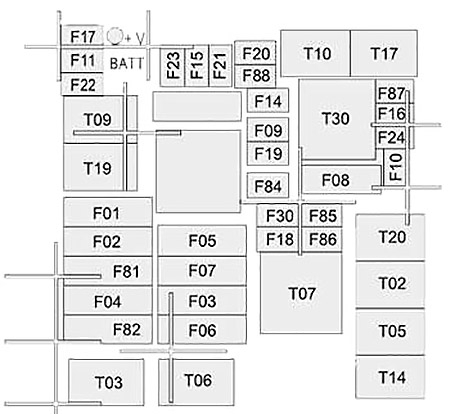