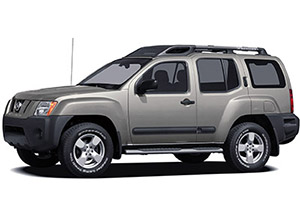 The fuse panel is located behind the cover in the glove box. Open the glove compartment, pull the fuse box cover to remove it. 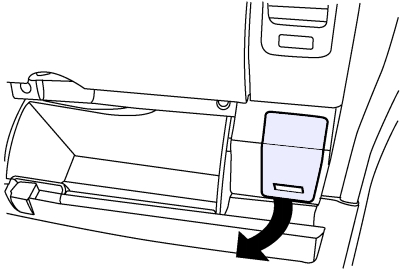 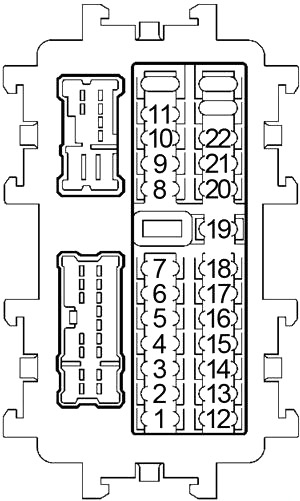 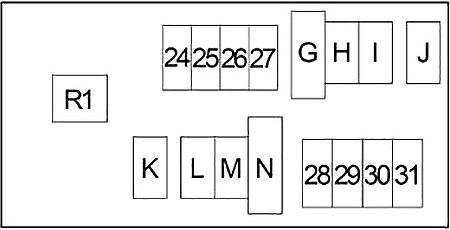 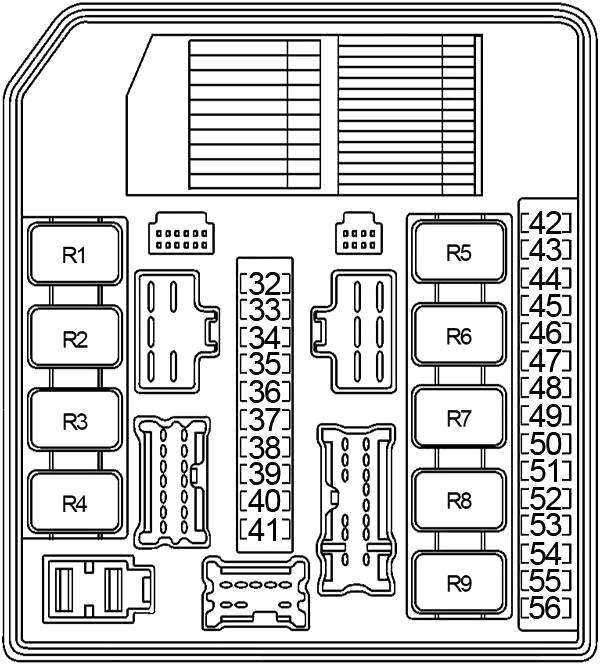 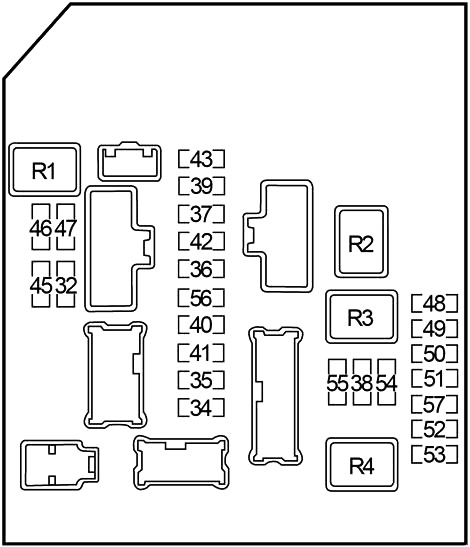 It is near the fuse box. 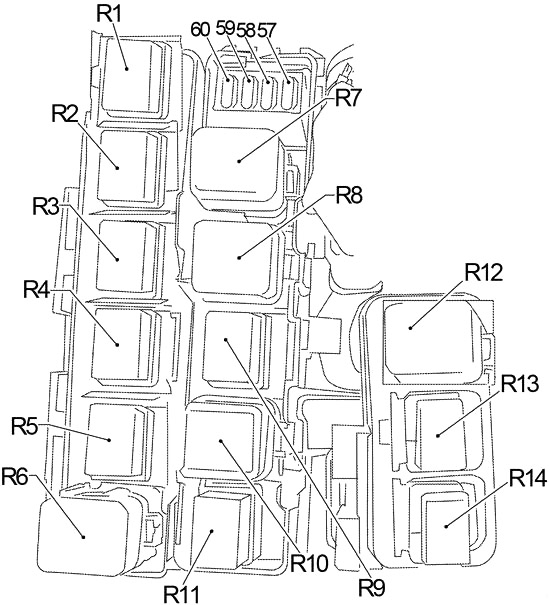 It is on the battery “+” terminal. 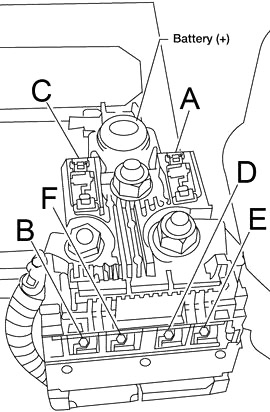