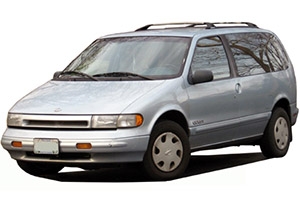 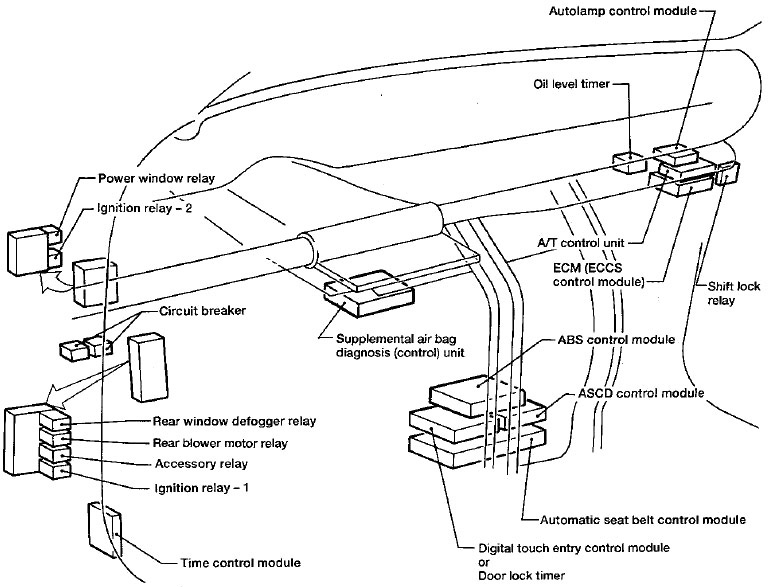 The fuse block is located behind the lid on the instrument panel (pull it to open). 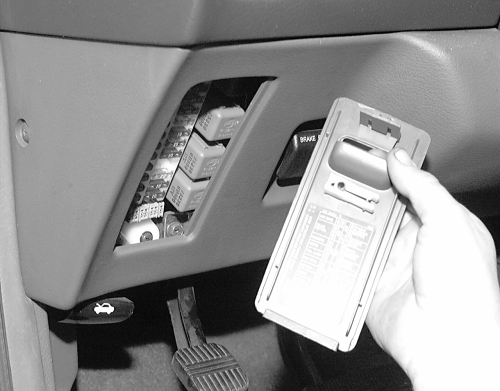 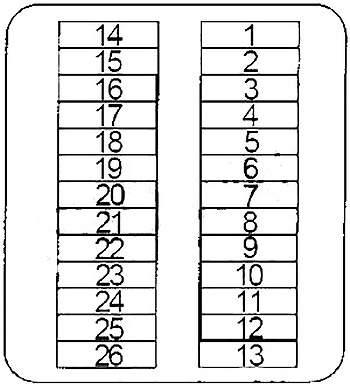 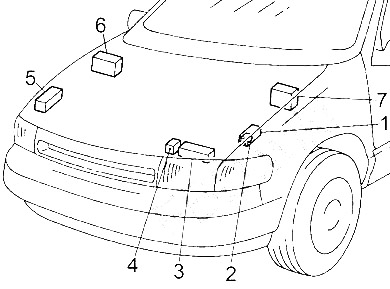 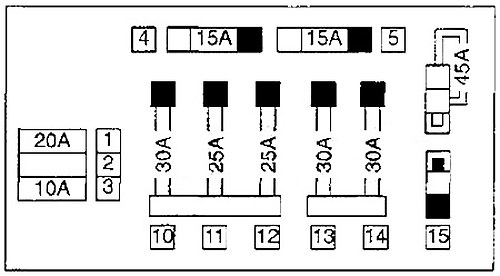 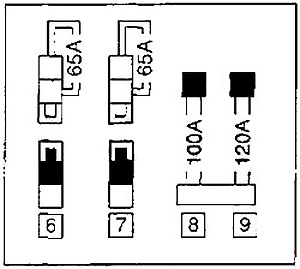 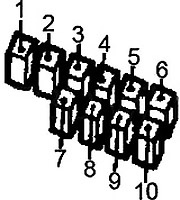