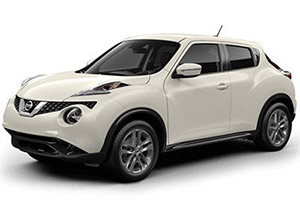 The fuse panel is located on the left side of the instrument panel. 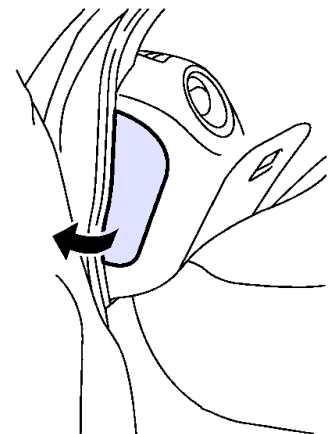 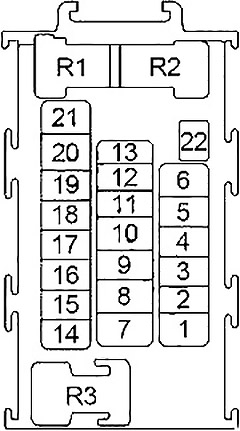 For checking and/or replacing, see a NISSAN dealer. 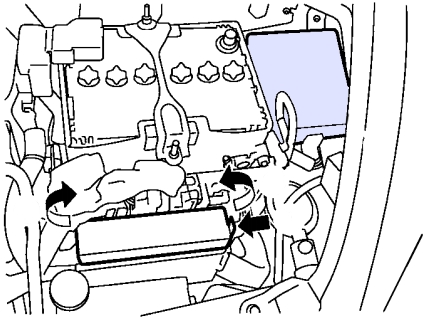 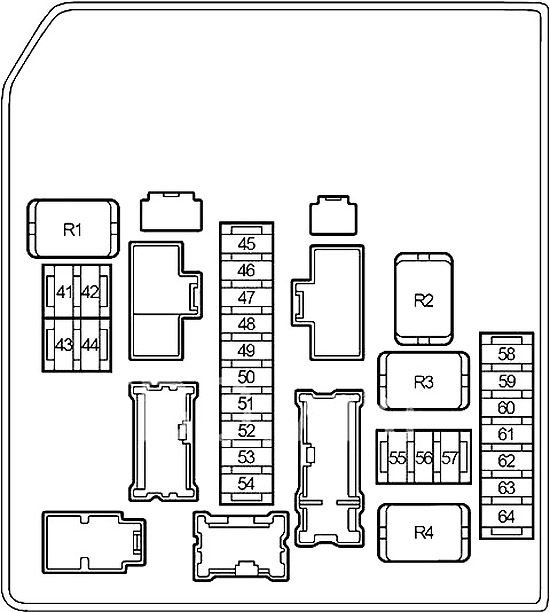 Remove the fuse/fusible link holder cover by pushing the tab (1) and lifting the cover from the right side (2), then the left side (3). 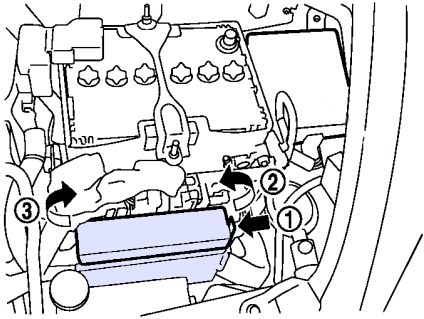 It is on the positive battery terminal. 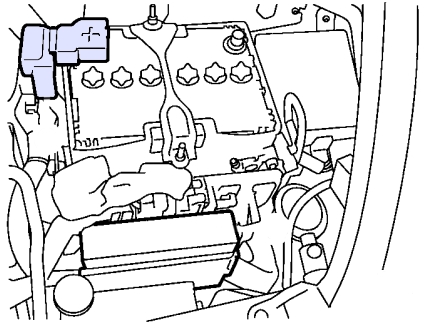