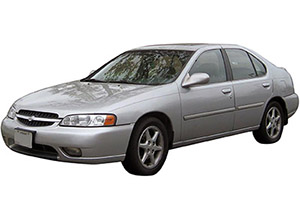 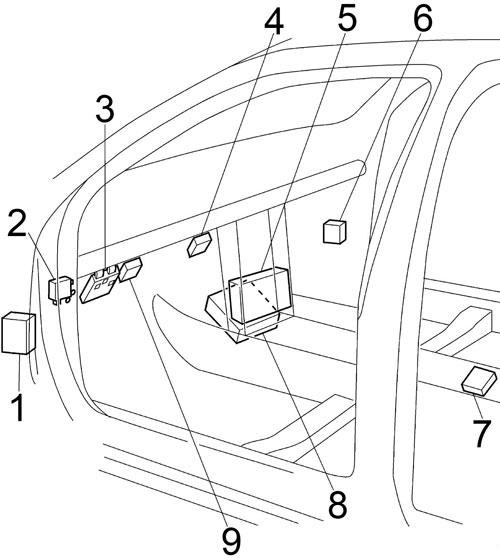 The fuse panel is located behind the lid to the left of the steering wheel. 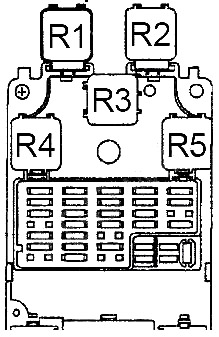 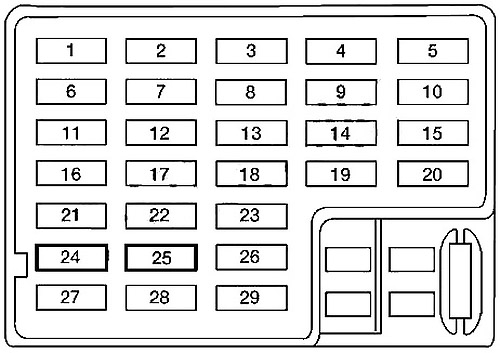 The fuse box is near the battery.

It is on the passenger’s side of the engine compartment. 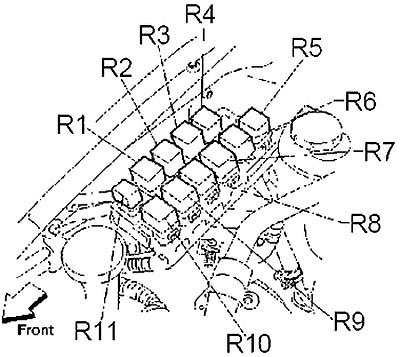