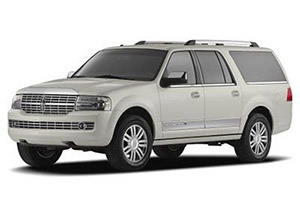 Look carefully at the fuse – a broken wire within the fuse identifies blown fuses. If you are not sure or if it is too dark to see, try replacing the suspected fuse with one of the same value that you know is good.

In case if you do not have a spare fuse, in an emergency you can pull out fuses, which may be dispensable for normal driving (for example, audio system, cigarette lighter, OBD, seat heater, and the like), and use it if its amperage rating is the same.

The fuse panel is located under the right-hand side of the instrument panel. 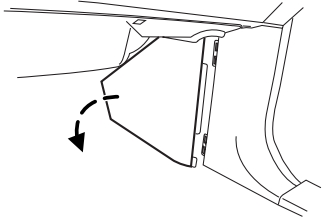 To remove the trim panel for access to the fuse box, pull the panel toward you and swing it out away from the side and remove it. To reinstall it, line up the tabs with the grooves on the panel, then push it shut.