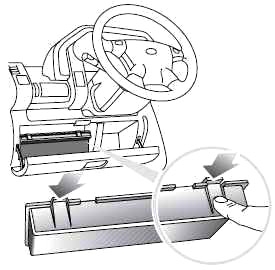 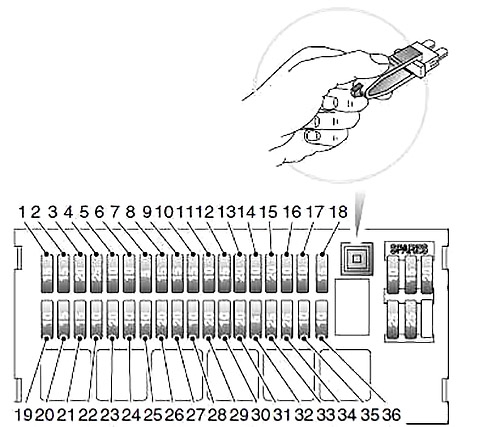 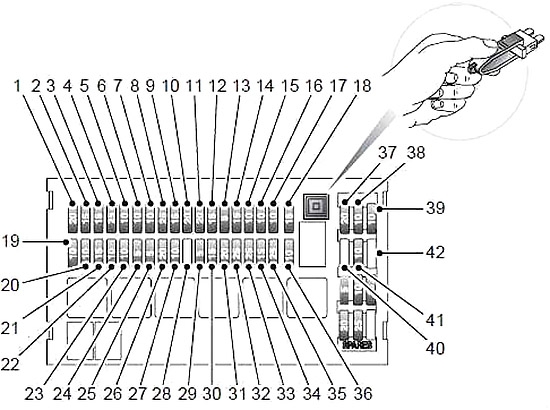 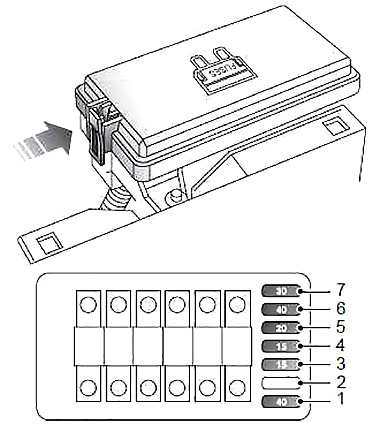 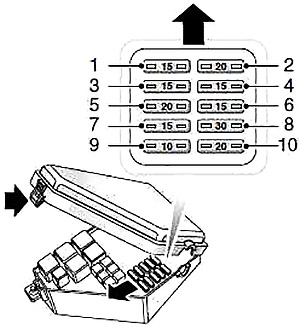 An additional, supplementary fuse box is fitted to some vehicles, containing fuses for the heated front screen. 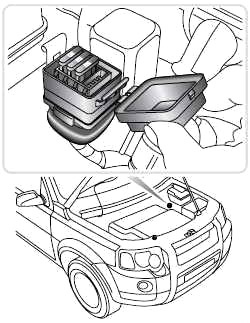 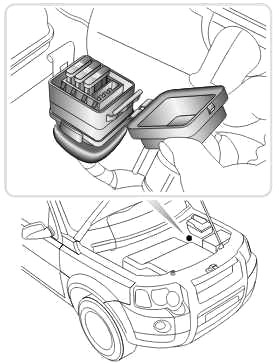 Fuse specification for vehicles with a PTC system heater.