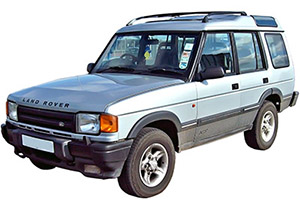 The fuses are located behind the panel on the dash panel. Turn the two clamps on the panel counterclockwise and lower the panel. 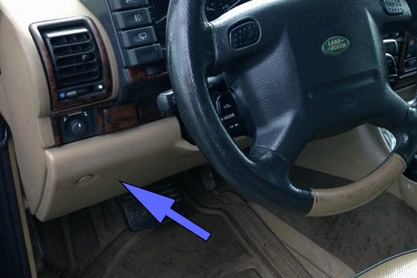 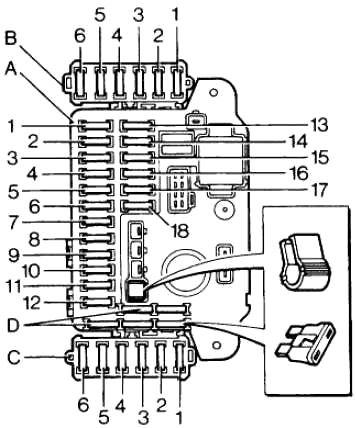