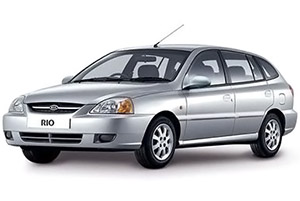 The fuse panel is behind the cover on the driver’s side dash panel. 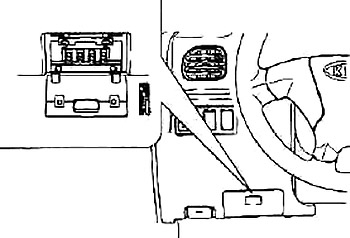 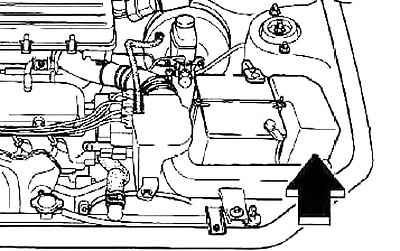 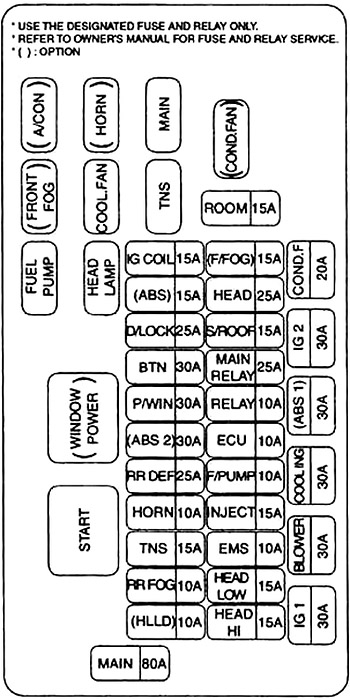 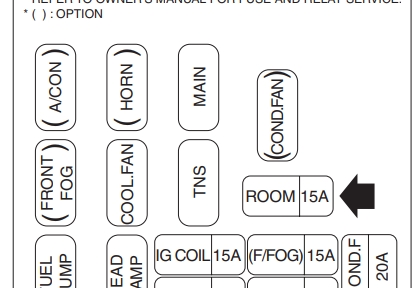 If the memory fuse is pulled up from the fuse box housing, the radio, and dome light will not operate. After reinstalling the “Memory Fuse”, the radio “anti-theft” code (Optional) must be entered again and the preset radio stations must be reselected. Even though the memory fuse is pulled up, the battery can still be discharged by operation of the headlights or other electrical devices.