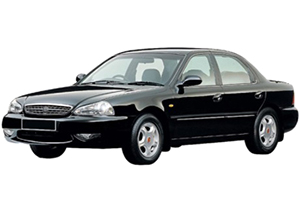 It is located at the bottom left under the dash panel. 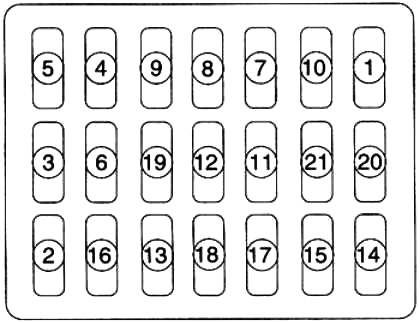 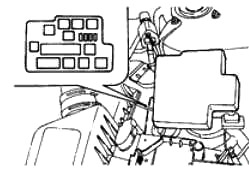 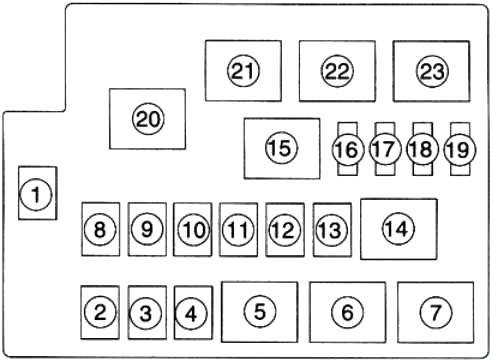