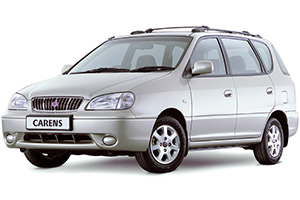 The fuse panel is located behind the cover below the driver’s side dash panel. 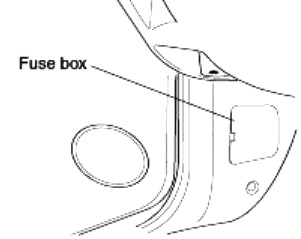 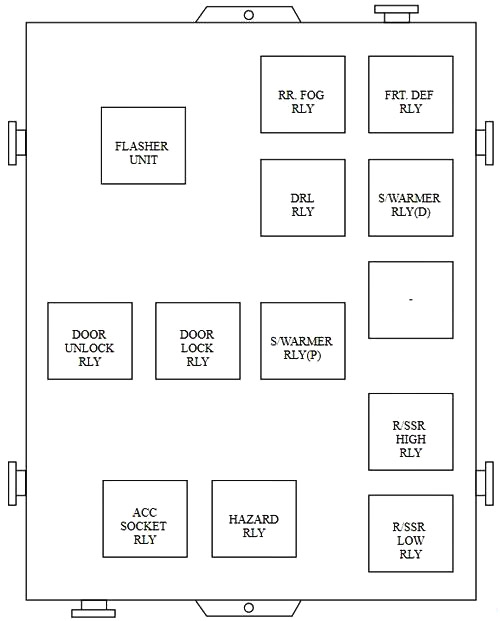 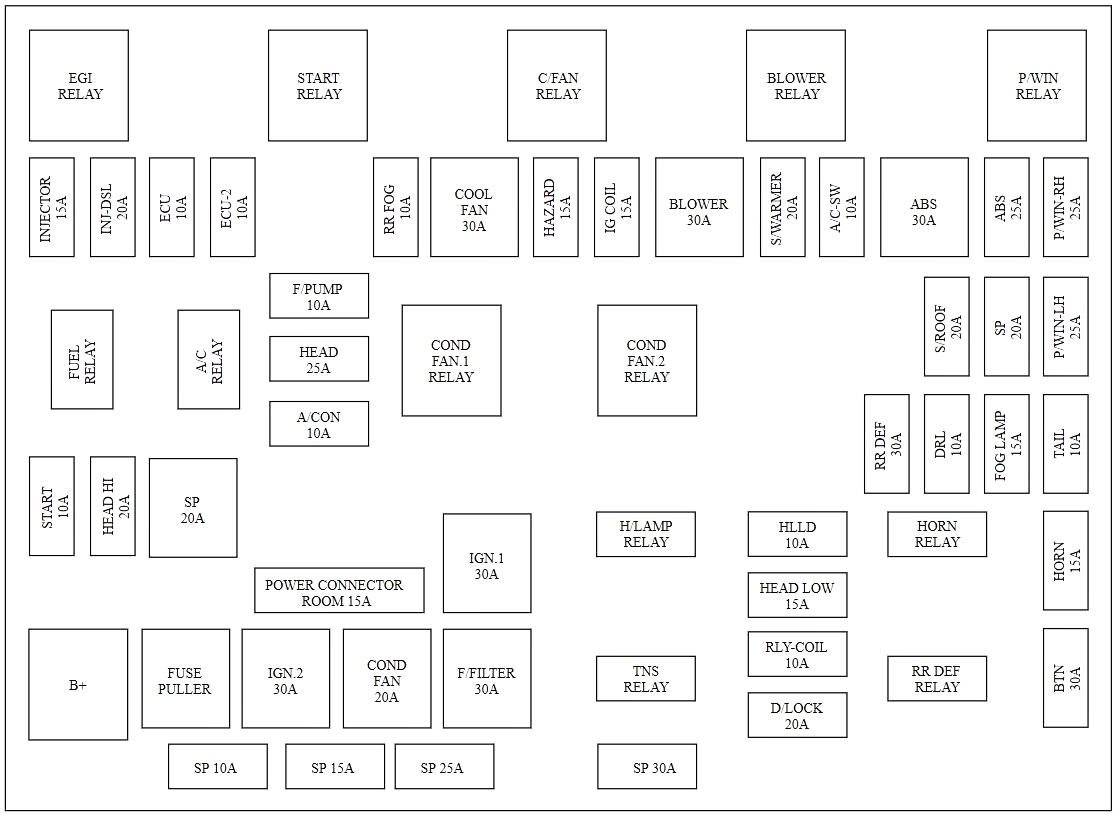 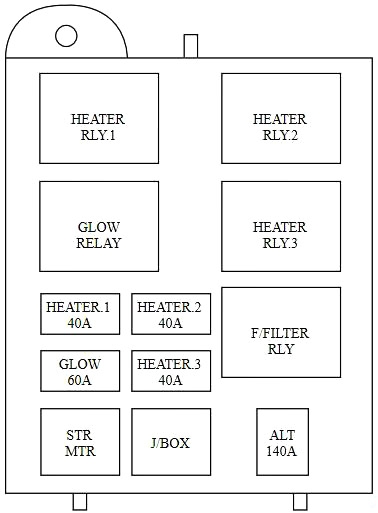