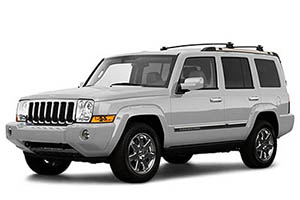 The interior fuse panel is on the lower instrument panel just to the left of the steering column. 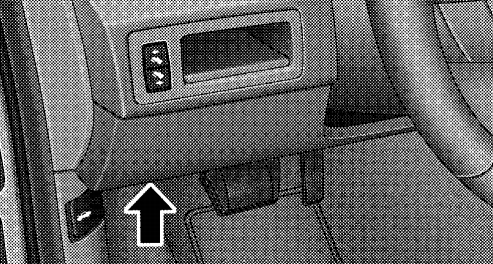 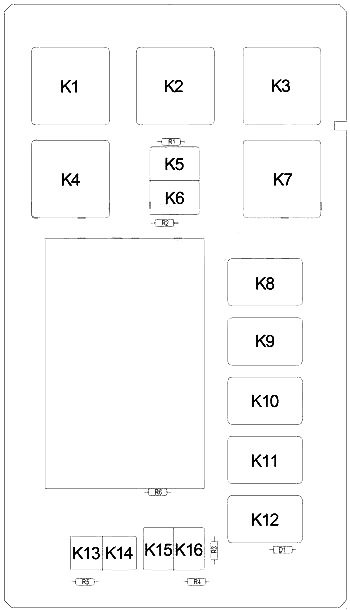 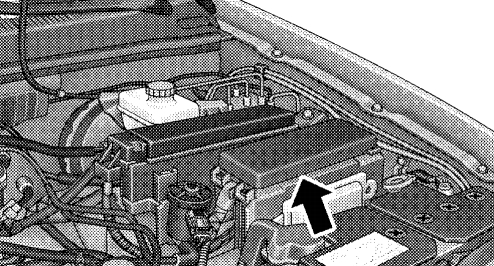 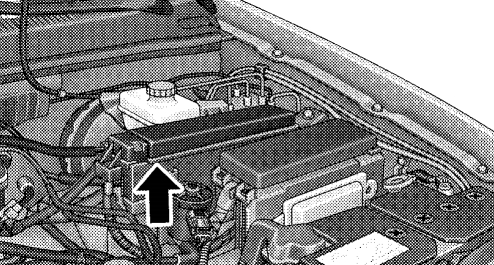 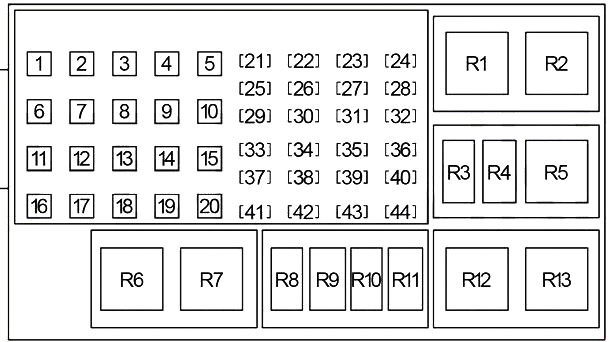