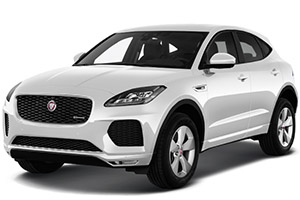 If an electrical system has stopped operating, the cause may be a blown fuse. The easiest way to check if a fuse has blown is to first remove it.

To check for a blown fuse: 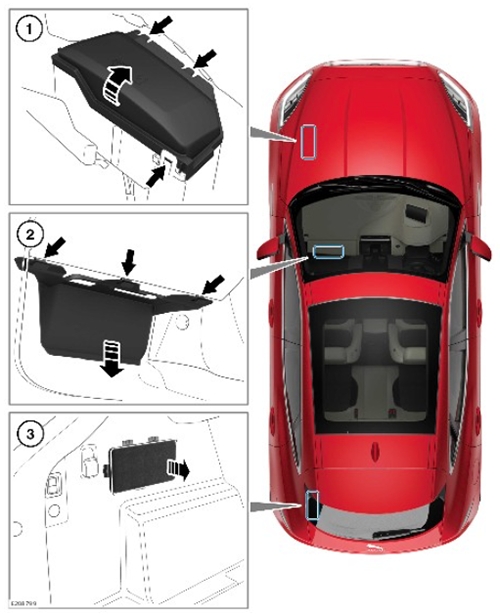 Fuse box locations are as follows: 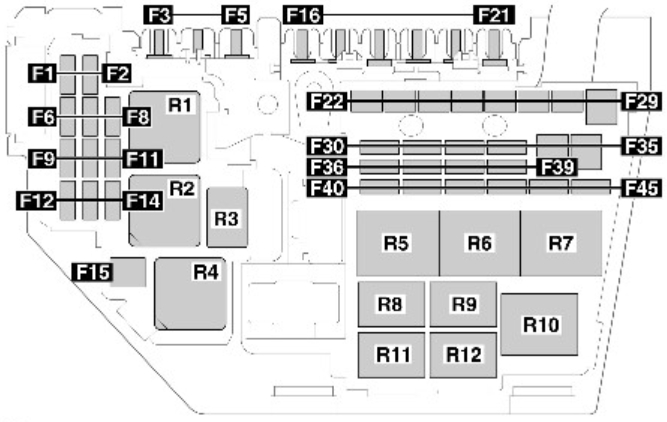