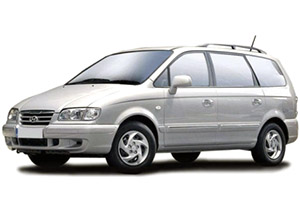 The wiring circuits in your vehicle are protected from short circuits by a combination of fuses, circuit breakers and fusible links. This greatly reduces the chance of damage caused by electrical problems.

If something electrical in your car stops working, the first thing you should check for is a blown fuse. Determine from the chart, which fuse, or fuses control that component. Check those fuses first, but check all the fuses before deciding that a blown fuse is not the cause. Replace any blown fuses and check the component’s operation.

The interior fuse box is behind the lid on the dashboard (driver’s side). 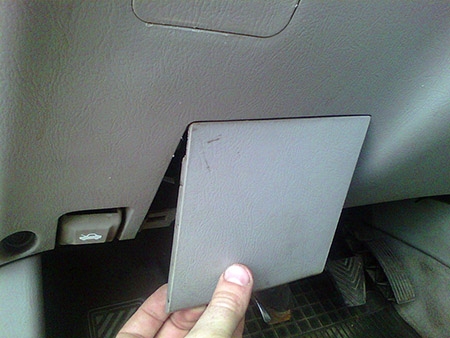 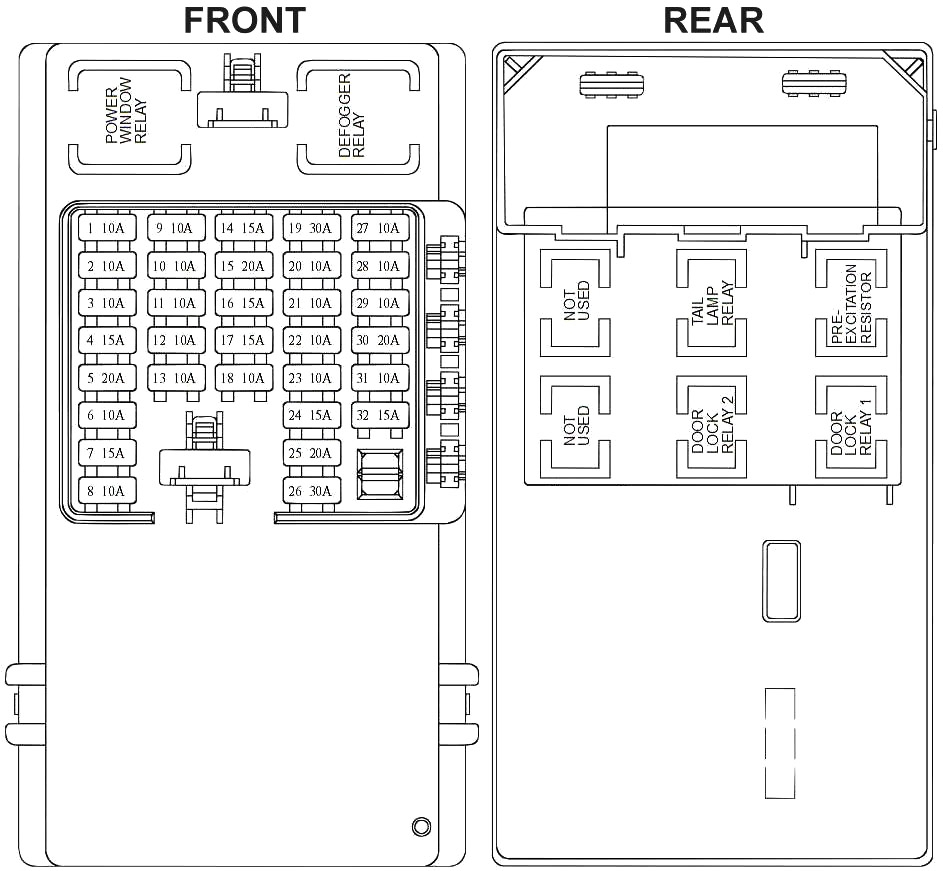 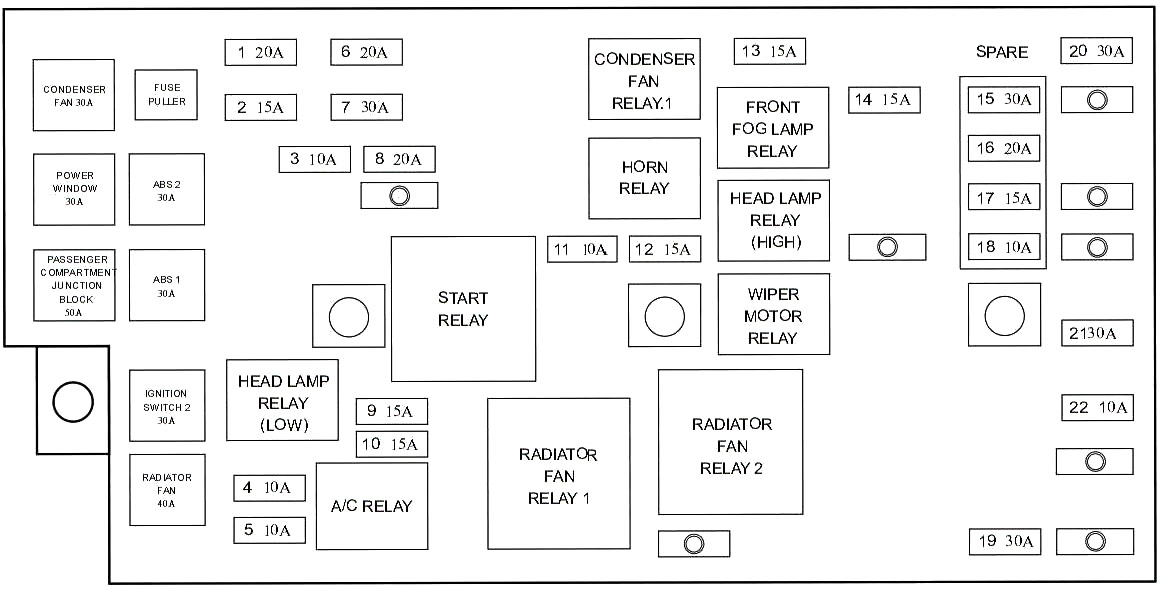 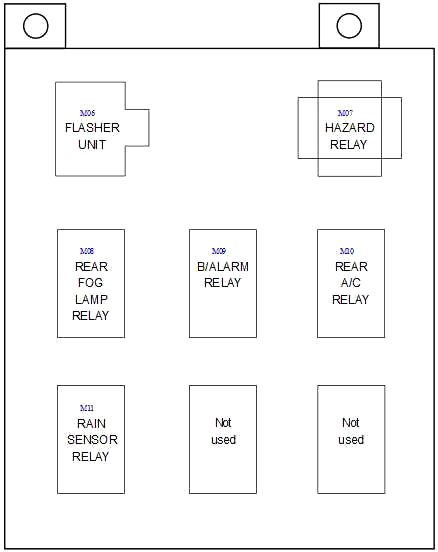