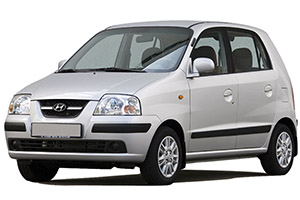 The fuse box for the lights and other electrical accessories will be found low on the dashboard on the driver’s side. Inside the box, you will find a list showing the circuits protected by each fuse. 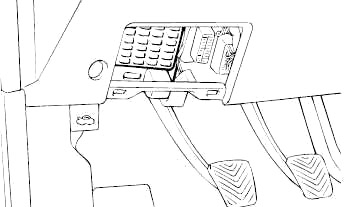 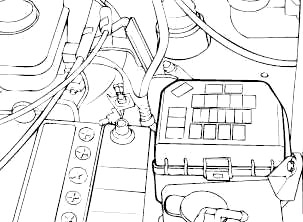 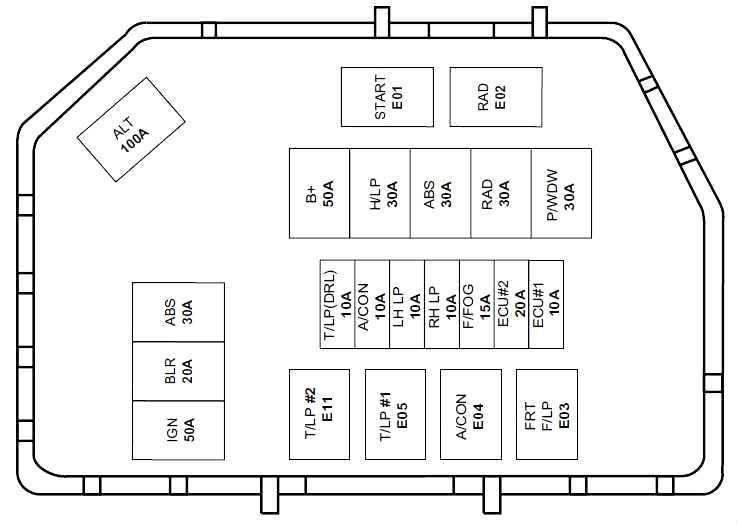