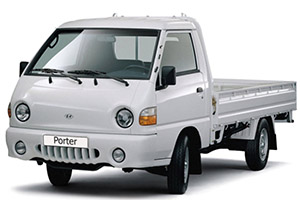 If something electrical in your car stops working, the first thing you should check for is a blown fuse. Determine from the chart which fuse or fuses control that component. Check those fuses first, but check all the fuses before deciding that a blown fuse is not the cause. Replace any blown fuses and check the component’s operation.

The cabin fuse box is below the dashboard (driver’s side). 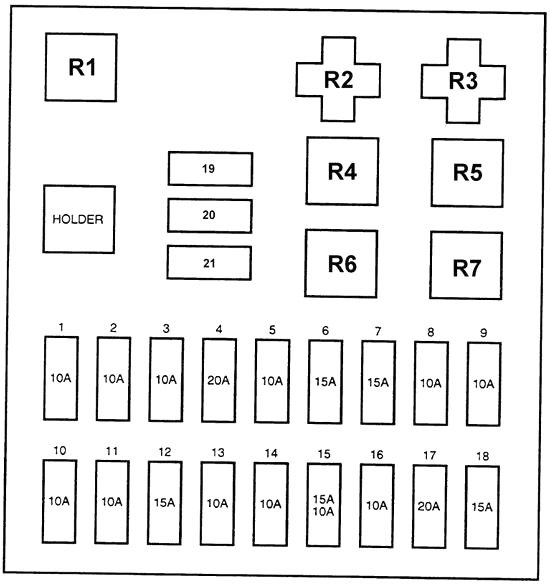 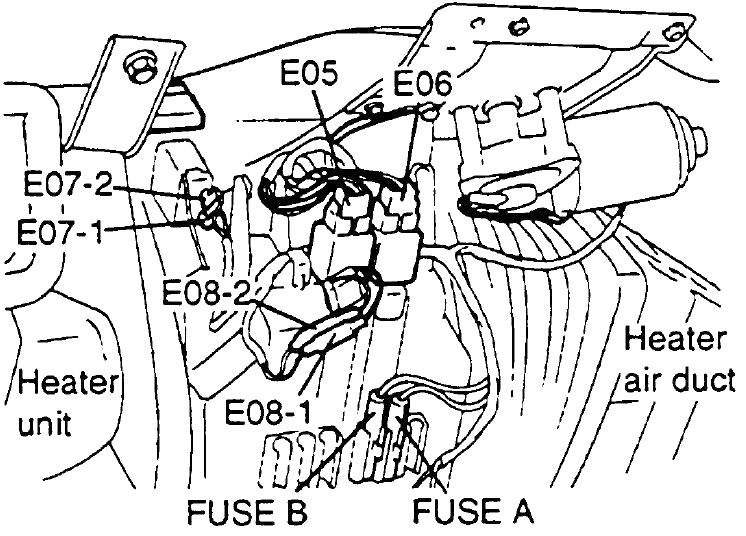 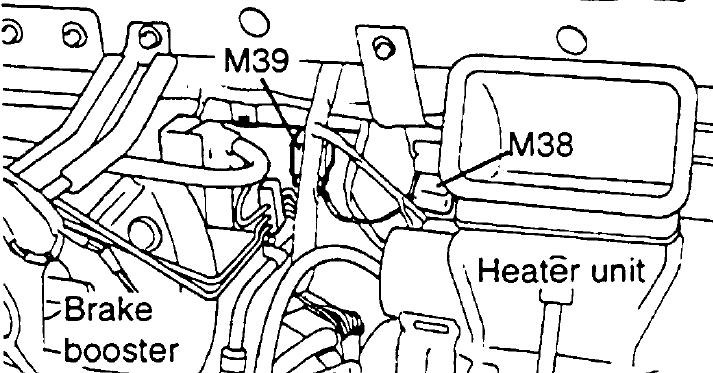 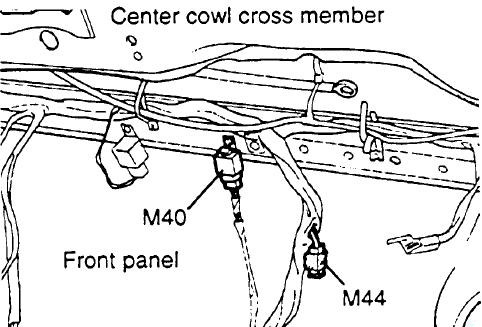 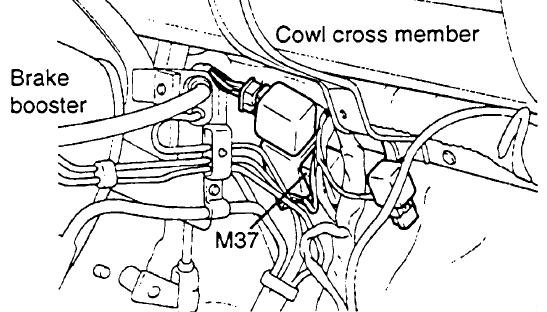 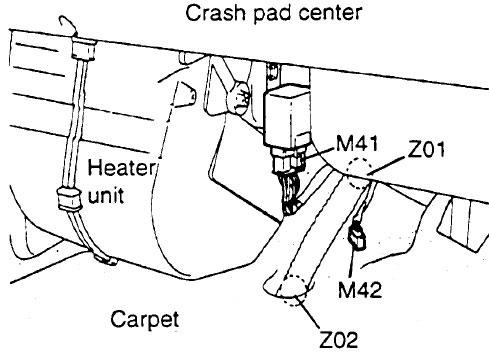