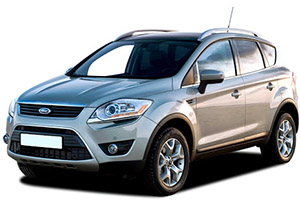 To check a fuse, look at the silver-colored band inside the fuse. If the band is broken or melted, replace the fuse. 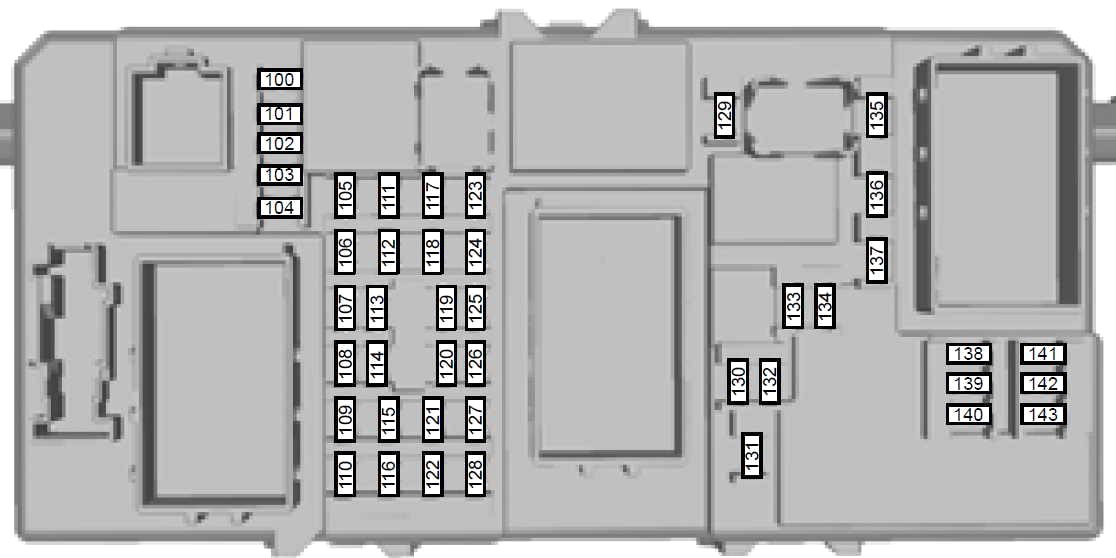 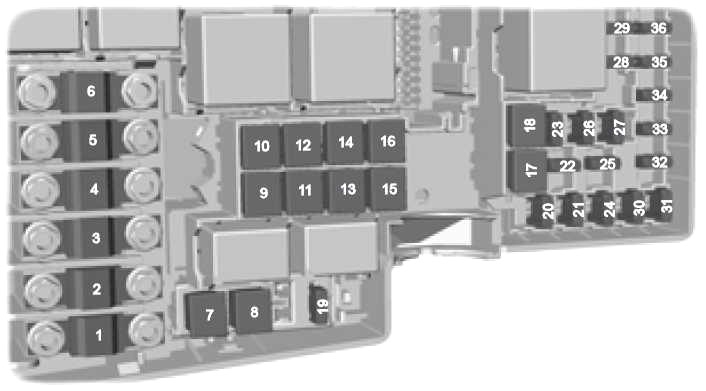