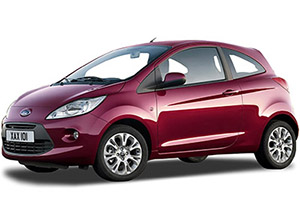 To check a fuse, look at the silver-colored band inside the fuse. If the band is broken or melted, replace the fuse.

Left-hand drive versions: to access the fuse you must remove the press-fitted cover. The 5A fuse for door mirror demisting is located in the diagnostic socket area. 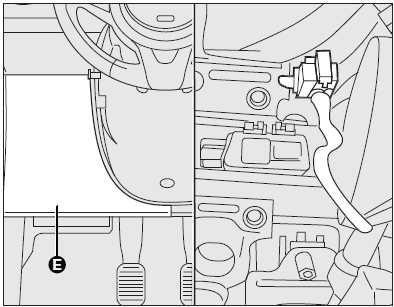 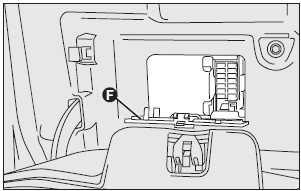 The fuse box is located on the right side of the engine compartment, next to the battery. To access it press latches, release tabs and remove the cover.