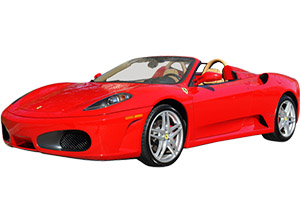 Fuses protect the car’s electrical systems from short circuits. To check a fuse, look at the silver-colored band inside the fuse. If the band is broken or melted, replace the fuse. Be sure to replace a bad fuse with a new one of the identical size and rating.

Location of the fuses 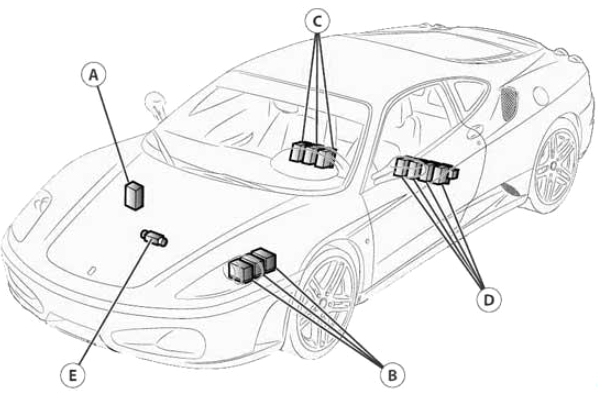 Positioned under the passenger footrest, near the battery. 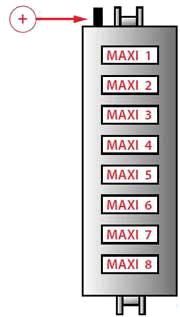 To access these components, remove the protection panel 1 and the box covers 2. 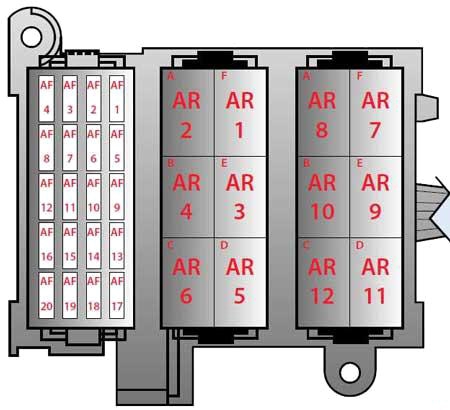 Fuses in passenger compartment, right-hand side

To access them, remove the protection panel and box covers 1. 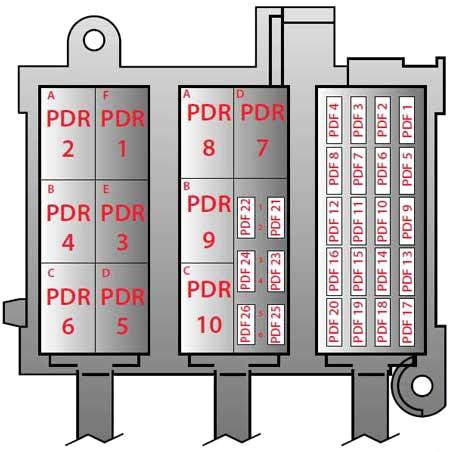 Fuses in the passenger compartment, left-hand side

To access them, remove the protection panel and box covers 1. 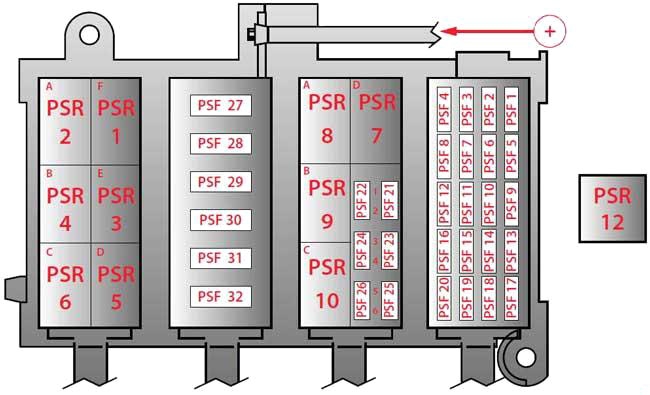 Located behind the battery, on the connection cable between the alternator and the battery positive terminal. 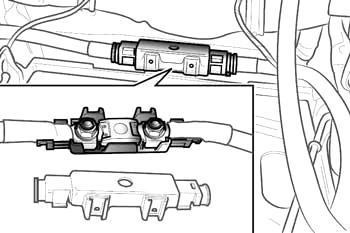