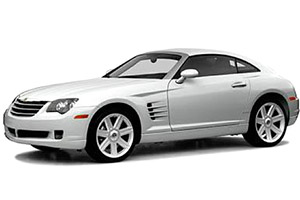 The fuse access door is located on the end of the instrument panel on the driver’s side behind the trim panel cover. Use a coin or flat blade screwdriver to open and close this access door. 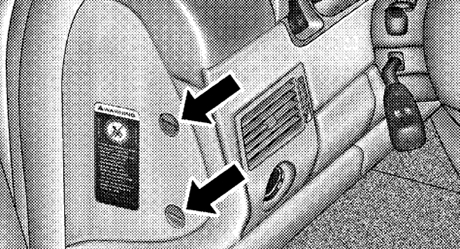 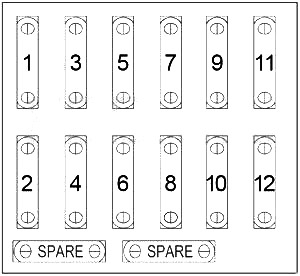 The underhood accessory fuse block fuses are located under the hood on the driver’s side, between the brake master cylinder and the left front fender. To remove the lid, squeeze the tabs together located at the front of the fusebox. Then lift the lid up by the tabs. The lid will then slide off the top of the fuse box. To replace the lid, place the two hinge-like tabs at the rear of the lid under the tabs on the fusebox. Push down on the front of the lid until the tabs at the front click. 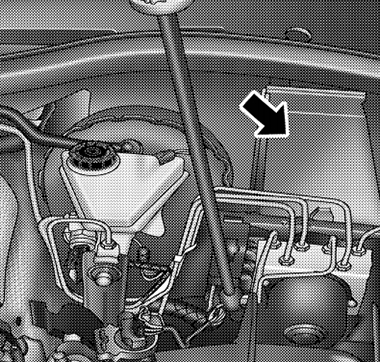 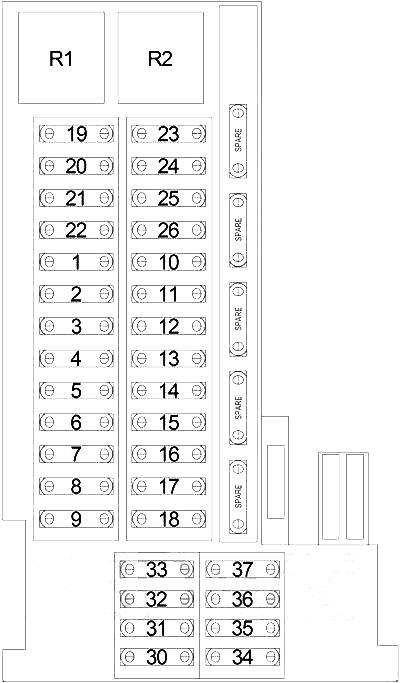