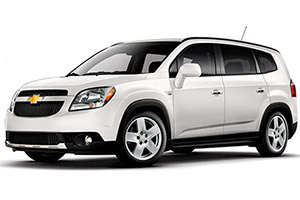 To remove the fuse block cover, squeeze the clips and lift it up. 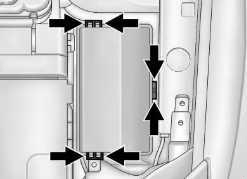 The fuse box is behind the glove box. 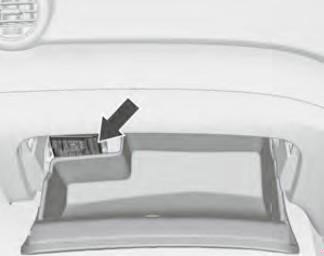 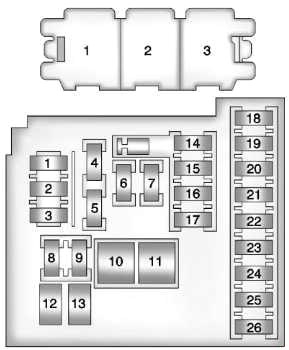 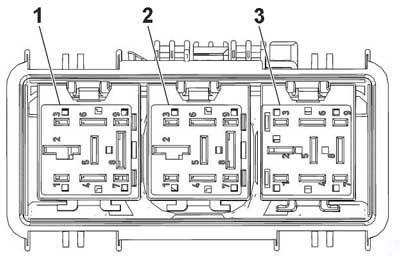