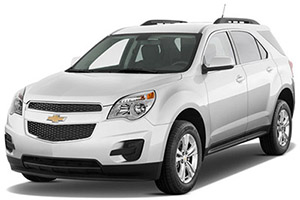 Replace a bad fuse with a new one of the identical size and rating.

If there is a problem on the road and a fuse needs to be replaced, the same amperage fuse can be borrowed. Choose some features of the vehicle that is not needed to use and replace it as soon as possible.

To remove the fuse block cover, squeeze the clips on the cover and lift it straight up. 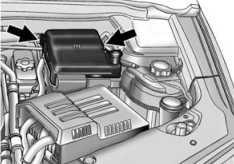 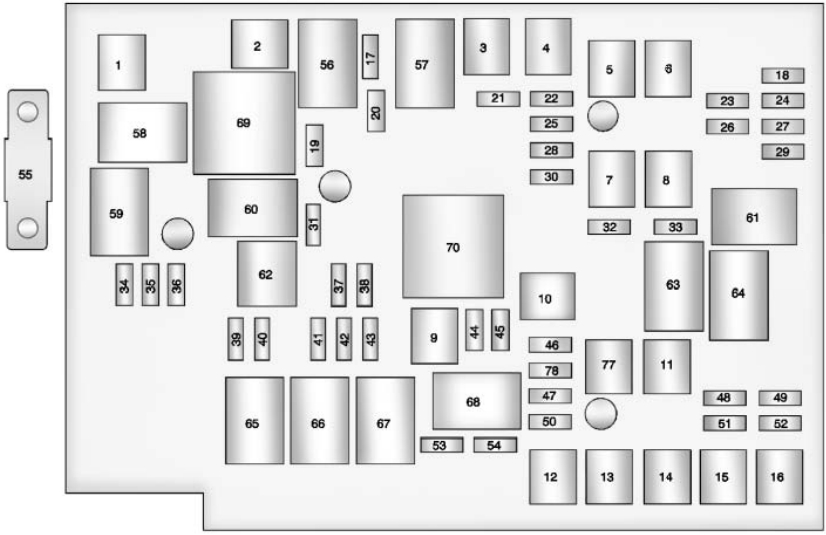 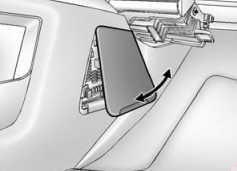 To reinstall the door, insert the tabs on the top of the door into the console first, then push the door back into its original location. 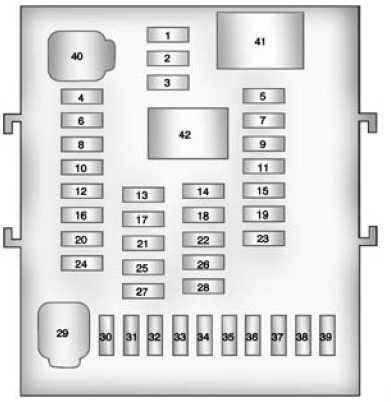