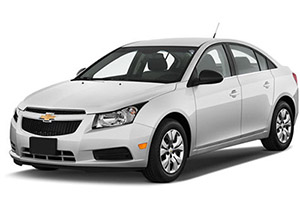 Fuses of the same amperage can be temporarily borrowed from another fuse location if a fuse goes out. Replace the fuse as soon as possible 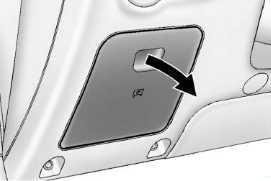 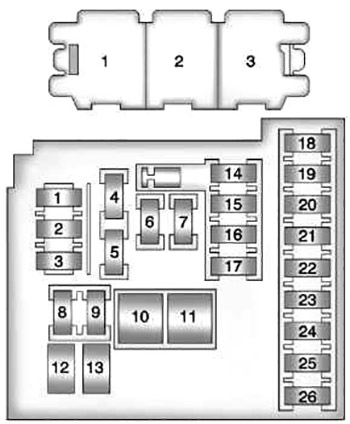 To remove the fuse box cover, squeeze the clips and swing it up. 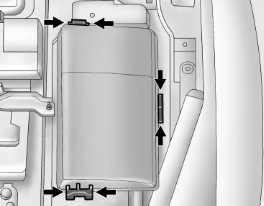 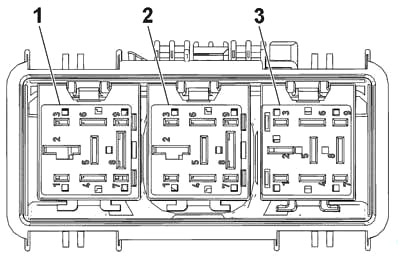