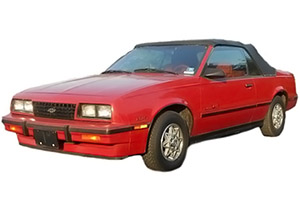 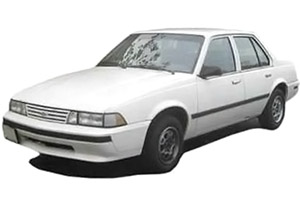 The wiring circuits in your vehicle are protected from short circuits by a combination of fuses, circuit breakers, and fusible thermal links in the wiring itself. This greatly reduces the chance of fires caused by electrical problems.

Look at the silver-colored band inside the fuse. If the band is broken or melted, replace the fuse. Be sure you replace a bad fuse with a new one of the correct size.

If you ever have a problem on the road and don’t have a spare fuse, you can borrow one of the correct value. Just pick some feature of your vehicle that you can get along without – like the radio or cigarette lighter – and use its fuse if it is the size you need. Replace it as soon as you can. 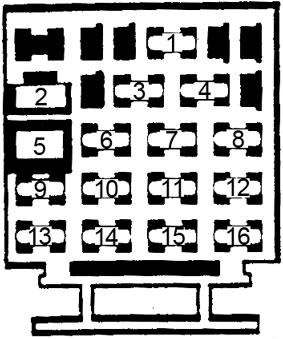 The fuse panel is located under the lower left side of the instrument panel. 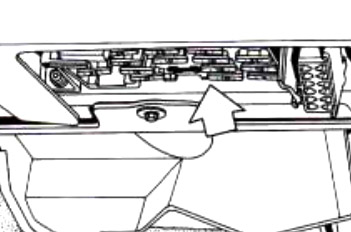 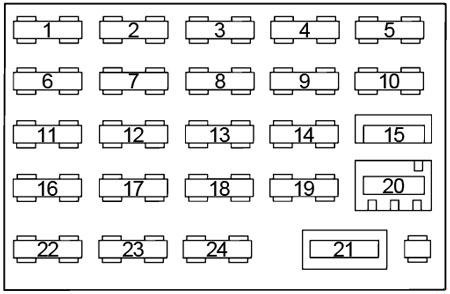