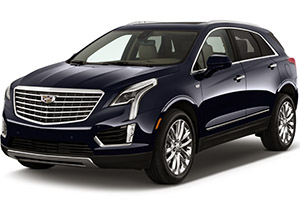 The underhood fuse block is in the engine compartment, on the driver side of the vehicle. To remove the fuse block cover, press the clips on the cover and lift it straight up. 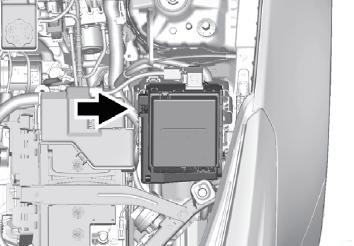 The instrument panel fuse block is in the center console between the driver and passenger seats. To access the fuses, open the fuse panel door, or remove the panel from the passenger side by pulling it out. To reinstall the door, push the door back into its original location. 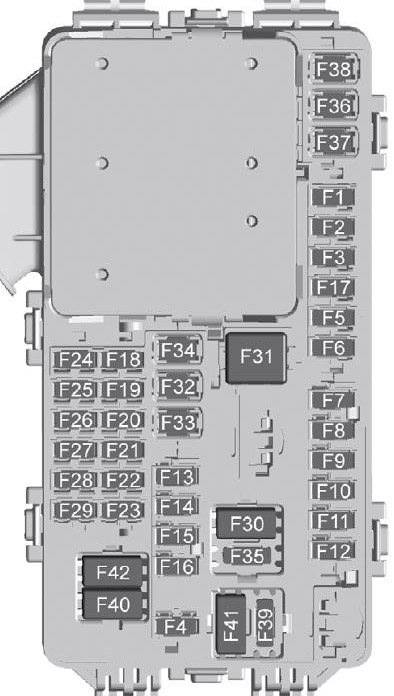 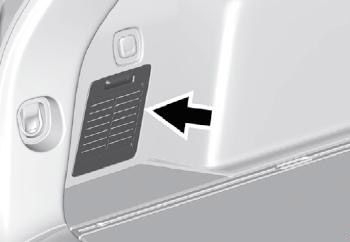 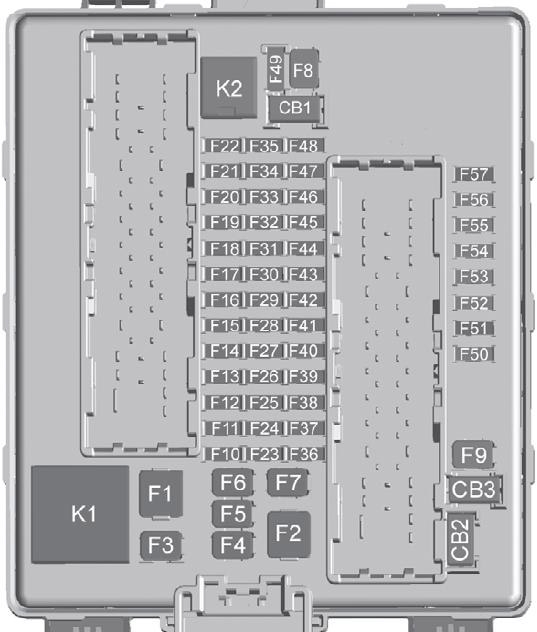