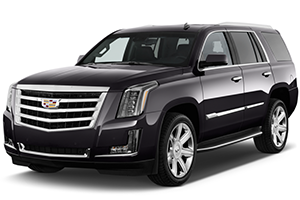 The wiring circuits in the vehicle are protected from short circuits by fuses. This greatly reduces the chance of fires caused by electrical problems.

Fuses of the same amperage can be temporarily borrowed from another fuse location if a fuse goes out. Replace the fuse as soon as you can.

The fuse block is in the engine compartment, on the driver side of the vehicle. Lift the cover to access the fuses. 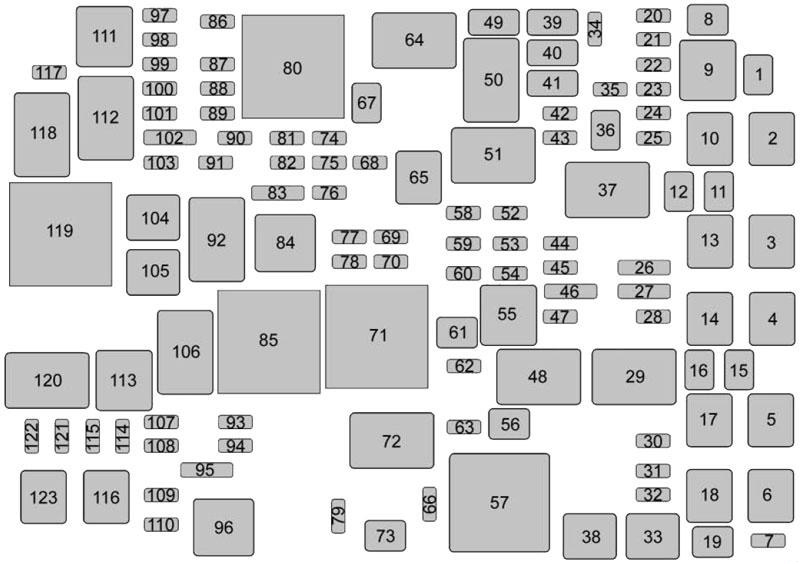 The fuse block access door is on the driver side edge of the instrument panel. Pull off the cover to access the fuse block. 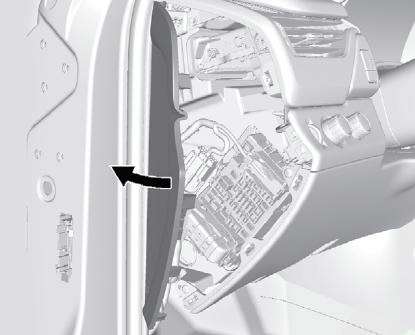 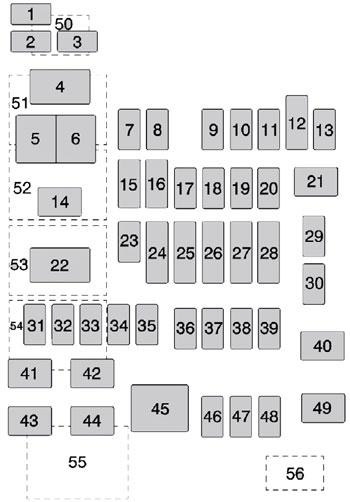 The fuse block access door is on the passenger side edge of the instrument panel. Pull off the cover to access the fuse block. 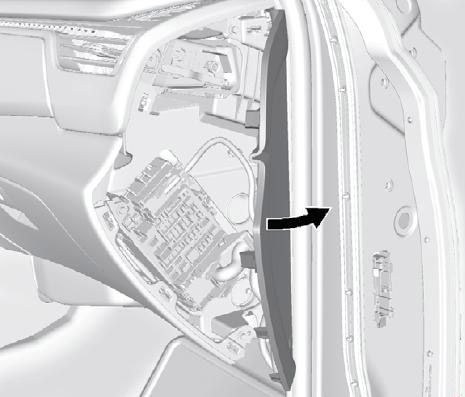 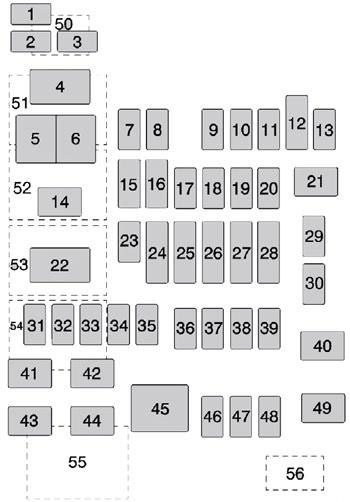 The fuse block is behind the access panel on the left side of the compartment. Pull the panel out by grabbing the finger access slot at the rear edge. 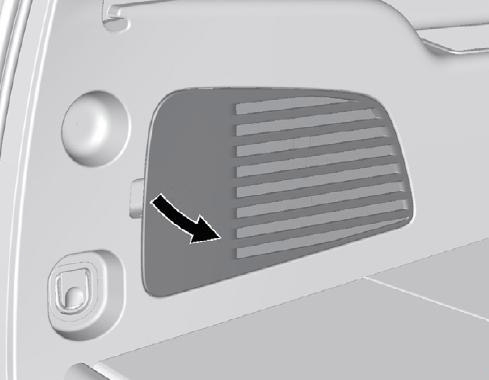 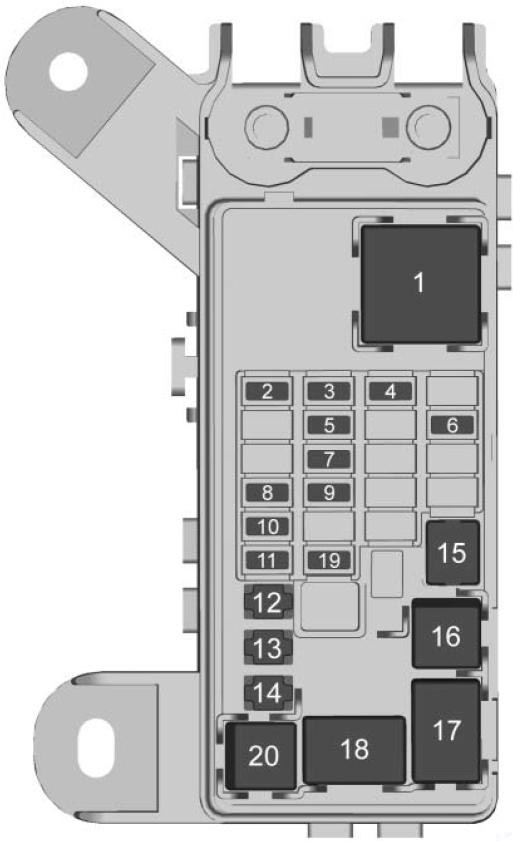